Nissan has issued a recall of 12,000 cars in India citing issues with engine switches and airbags. This is part of the Japanese carmaker’s global recall campaign of around 2,70,000 cars. The models affected by this recall in India include the Micra hatchback and Sunny mid-size saloon; specifically those that have been manufactured between June 2013 and March 2015. 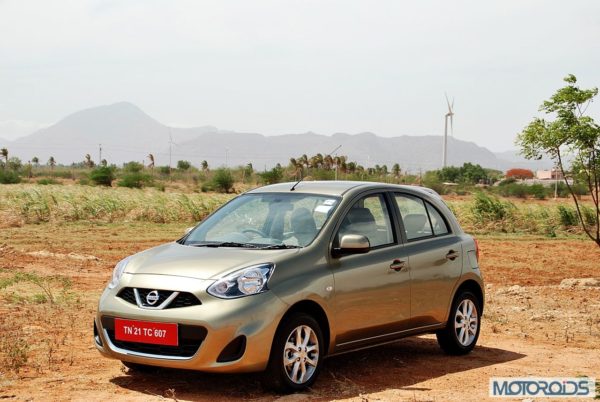 Owners of the affected cars need not worry as Nissan will bear the expense for the rectification. The defective airbags were made by Takata, who have faced some heat over their faulty airbag modules in the recent past. Fortunately, the number of Nissan cars troubled by this particular issue constitutes to a small portion of the total cars recalled. Similar to Nissan, in May 2015, Honda India issued a recall of over 11,000 cars including the Accord, Civic and CR-V to replace the faulty component of the front airbags. 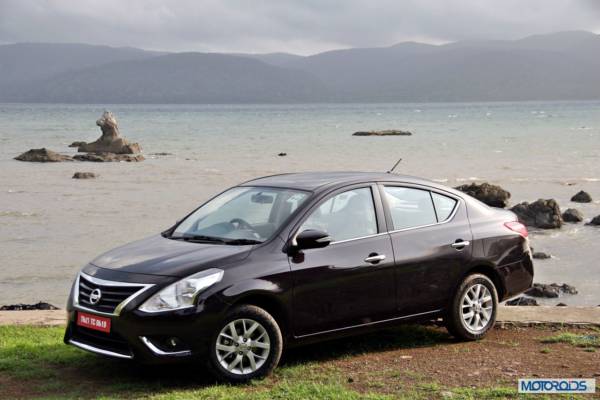 In July 2012, the Society of Indian Automobile Manufacturers (SIAM) initiated voluntary recalls of all the vehicles that are facing safety-related issues, and since 2012, SIAM has mandated recalls of over 7 lakh vehicles manufactured by several carmakers in the country.