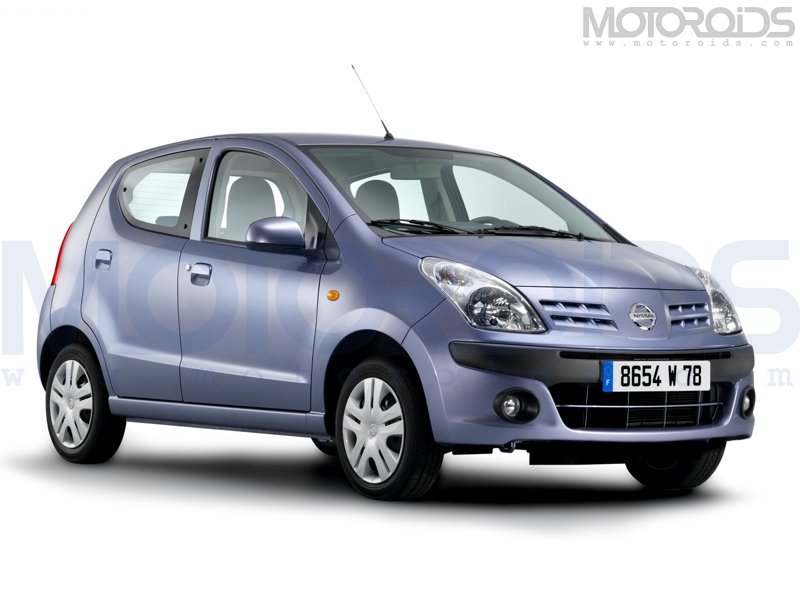 The country’s largest carmaker, Maruti Suzuki India, today said that Japanese auto giant Nissan has placed orders for 35,000 units of its small car A- Star for 2010-11 to sell in the European market. Nissan will source the A-Star’s from MSI’s Manesar facility and will sell it in the European market by the name ‘Pixo’.

“As of now, we have a contract for three years and they (Nissan) have agreed to buy 35,000 units from us annually. It will be 35,000 units which could be revised upward depending on the demand and market situation,” said Mr. R C Bhargave, Chairman, Maruti Suzuki India. 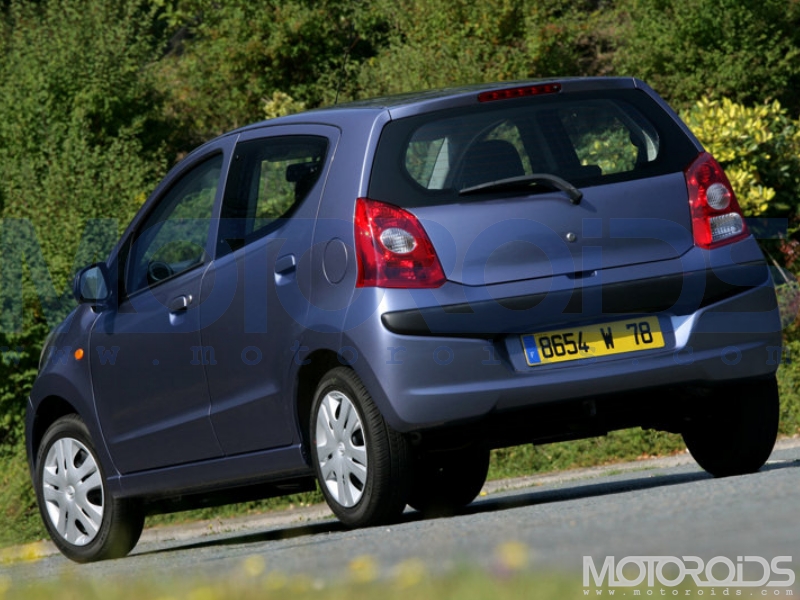 A senior Nissan official had said during the Geneva Auto Expo earlier this month that it may review the relationship after 2013, on the backdrop of Volkswagen Group picking up a 20 per cent stake in MSI mother company Suzuki. Bhargava said that MSI’s export during the next fiscal are likely to be flat due to demand slowdown in Europe. The company is expected to close the current fiscal with an export of 1.5 lakh units.