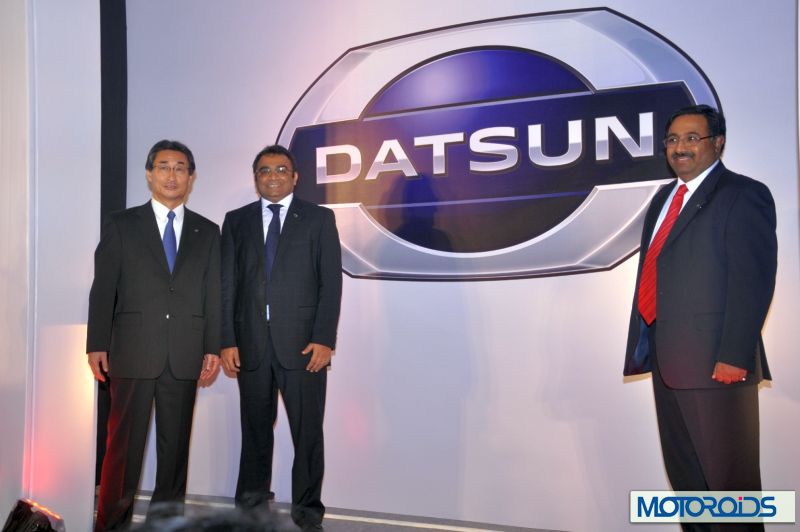 Nissan India today held a press conference with its India MD Kiminobu Tokuyama addressing the media. The company reconfirmed what Nissan’s Global CEO, Carlos Ghosn had to say yesterday – Datsun will be revived as a low cost brand for emerging markets including India, Indonesia and Russia. Datsun for India will be managed by Nissan, and will primarily focus on the sub Rs 4 lakh category, where putting Nissan as a brand in contention would probably tarnish it’s rather ‘premium’ image.

The first Datsun models in India will be brought by 2014. There will be two models to start with, the details about which have not been finalized yet, and will be disclosed at a later stage. Nissan will initially utilize its Oragadam facility for the production of the vehicles, but could employ a dedicated plant for the brand at a later stage. Nissan’s annual production capacity of 4 lakh units (from an earlier 2 lakh units) is sufficient to handle the demand for both the brands at least for the next few years. 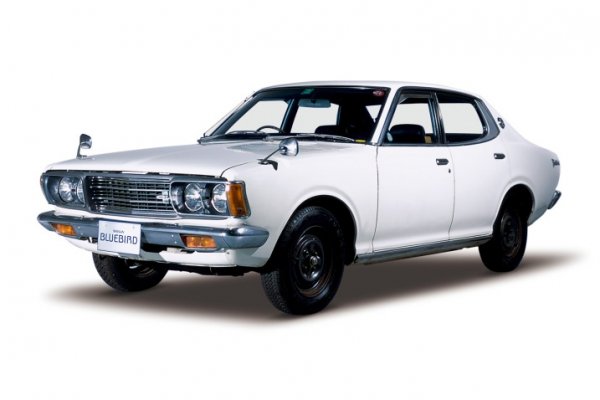 Datsun cars for the Indian market will be heavily localized with design and development of the new models also taking place in India to a huge extent. Like India, products for the Indonesian and Russian markets would also be country specific and will be developed and manufactured locally, based on the preferences of the domestic audience.

The new Brand would stand for cost effectiveness, space, fuel efficiency and reliability. Datsun would also offer a fairly fun to drive package with accessibility in terms of service network and cost of service and spares. The company would target first time car buyers with the brand, a segment where Nissan sees tremendous growth. The new cars will be affordable, but modern.The cars will be designed to meet distinct local customer needs, featuring the latest technology, and built locally.

“Datsun is an important part of the heritage of Nissan,” said Ashwani Gupta, program director of Nissan’s newly-created Datsun Business Unit. “We will offer our customers in India modern and spirited cars that they will be happy and proud to own—at an affordable price.” Datsun will be a global brand that meets local needs. Nissan will tap its global expertise, taking the best of its extensive engineering and innovative design capabilities, and apply them in tailoring Datsun vehicles to local market conditions.According to the official Nissan release “The Datsun name evokes the traditional attributes of aspiration, reliability and world-class Japanese engineering and manufacturing expertise; these attributes will be seen in the Datsun vehicles that Indian consumers will see on local roads in the coming years.” 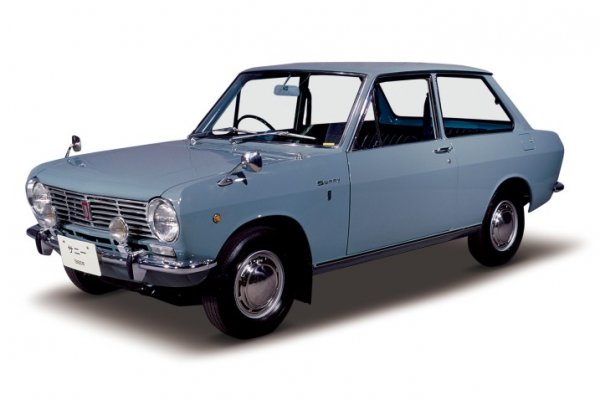 Nissan is one of the most aggressive new player in India, and has tasted a fair degree of success with its Micra hatch and more importantly the recently introduced Sunny sedan which is selling in very good numbers. The company has been planning extensively to expand its sales and service network in India in association with Hover Automotive Pvt Ltd, and aims to become one of the top players in the Indian auto arena in the coming years. To that effect, the company is planning to attain a realistic 8% market share by 2016, along with a profit margin of 8%. Putting the two 8’s together the company calls its new strategy for the market the Power 88 strategy.

Interestingly, the growth in the sub 4 lakh category or the entry level hatch segment has been seeing slight decline as a percentage of the market size. The aspirations of people are swelling and the more premium B, B+ and C segments are witnessing healthier growth. In the coming years, as the disposable incomes of individuals increase further and as the market matures a bit more, we will increasingly witness an even bigger shift towards more premium cars. Of course, the entry level market would still constitute a big chunk of the Indian car bazaar but its share in the pie will keep decreasing slowly. In that context, it’s very apt on Nissan’s part to have introduced a separate brand to deal with the bare-basic customer, so that it can preserve its upscale core image and reap bigger benefits on costlier cars as the focus of the Indian auto market shifts towards more expensive cars.

What do you think of Nissan’s new strategy? It’s a really interesting topic, and we would love to hear from you.