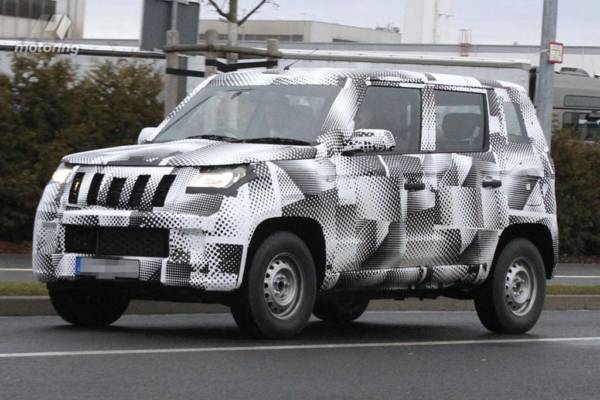 The highly anticipated, next generation Mahindra Bolero has been spied testing in Germany. India’s best selling MUV is up for a major overhaul, as Mahindra puts one of its the next generation Bolero test mules  through its paces. Code-named the  U301, the new Bolero is going to be an all-new utility vehicle, inside-out.

A new ladder frame chassis will serve as the base, although a monocoque setup would have been preferred. While the utilitarian Bolero box-like character is very much there, the stance has completely changed. And if the unusually short rear overhang bothers you,  the new Bolero is rumored to spawn a couple of variants with varying body lengths. The one pictured here is supposedly the sub 4 meter one with space for five, while the other longer variant is expected to be a full-fledged seven seater. 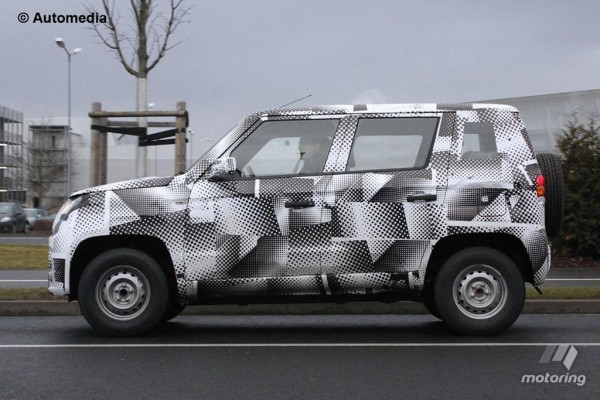 The sub 4 meter variant could be positioned as a Ecosport rivaling compact SUV, while the longer variant should be the one for rural chores and taxiing folks around. While other design details are scratchy, the new Bolero will sport Mahindra’s trademark toothy grille. Considering the Bolero is Mahindra’s bread and butter, the older generation model is also expected to be sold alongside.

The new generation Bolero will reportedly be powered by a new three-cylinder diesel engine and a new petrol motor that will be co-developed with Ssangyong. It is being expected that Mahindra will bring the Bolero U301 to India for INR 6 – 8 lakhs, when it goes on sale in late 2015. 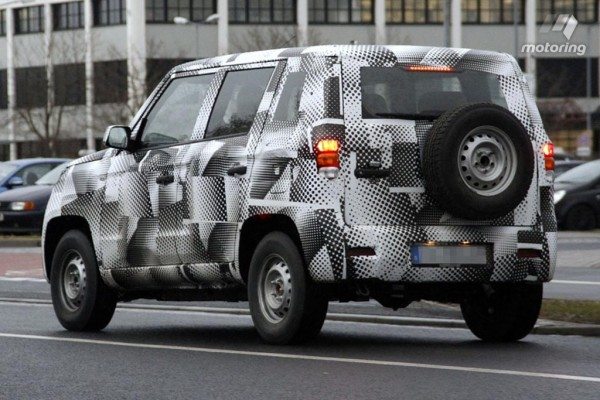