The Honda City, over the years has established itself in the Indian market. Having seen many generations of the sedan, the latest one being offered since 2014, it is about time we saw a refreshment. Honda, can be expected to deliver this new model by the next year, considering it has already begun testing of this new car. Spied on the roads of Thailand, here are some first set of images one can see of the brand new, fifth generation Honda City, do have a look and read ahead to know more about this updated model. 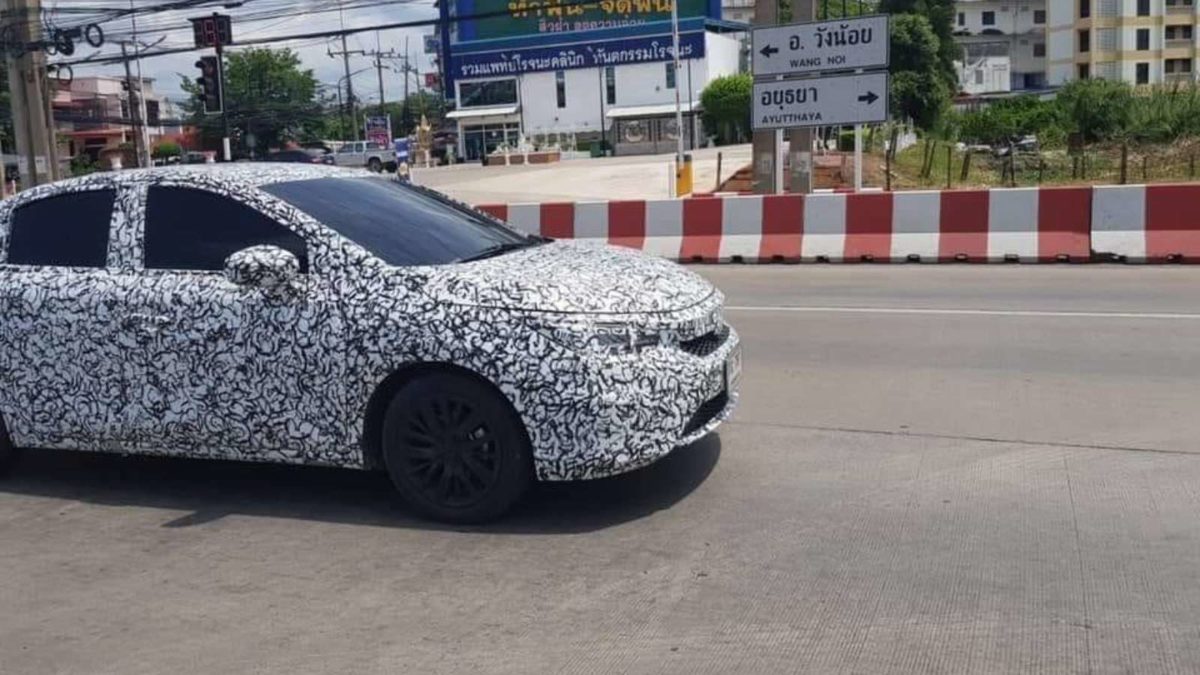 Despite being covered in a camouflage wrap, one can notice certain design highlights of the new model. The front end gets a revised look, which seems to be imitating their flagship sedan, the Accord. One can expect Honda to offer wraparound headlamp cluster with LED illumination in this sedan. Also expected to be seen is sufficient chrome treatment on the front fascia, giving the car a premium appeal. The rear too, will probably get wraparound taillights, again, LED illuminated. Another highlight seen in these spy images is the fact that the new generation model looks significantly longer than the outgoing model, the width and height too, seem to have gone up by some margin. 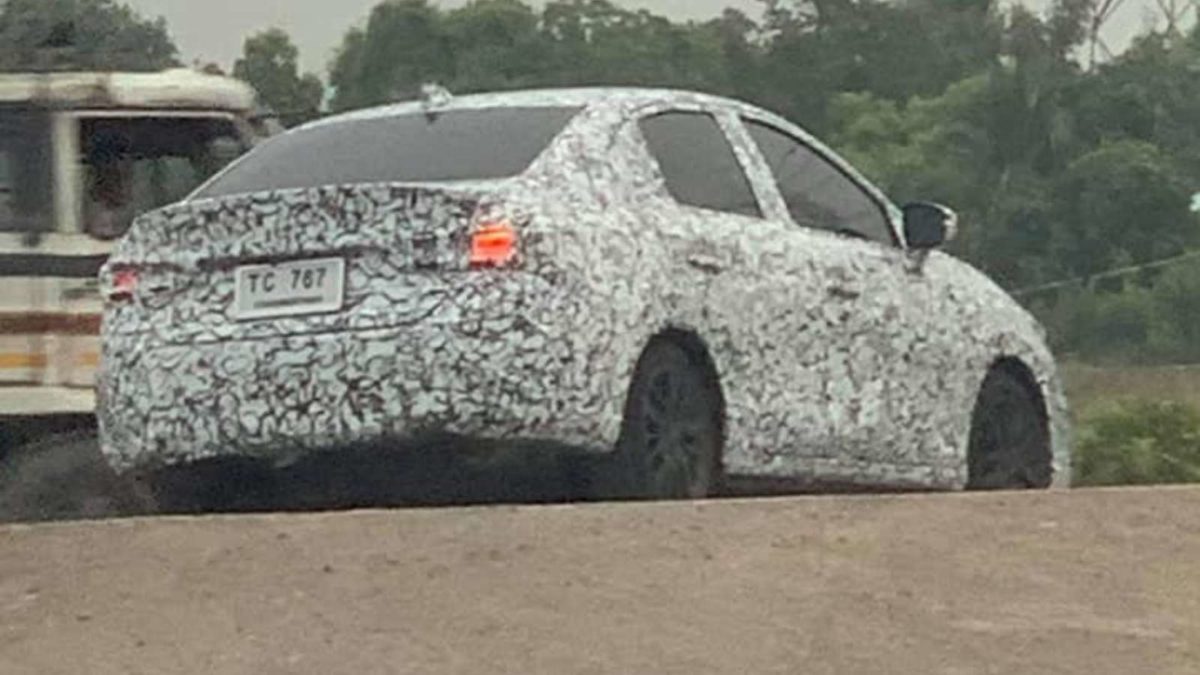 Under the bonnet, expect Honda to provide the same iVtec and iDtec petrol and diesel engine, but in an updated, BS – VI compliant avatar. While currently, only the petrol motor comes with a CVT gearbox, the new generation model can be expected to offer a diesel automatic as well. Moreover, as reported earlier, this new generation model is very likely to get micro-hybrid technology paired with the petrol motor, for added benefits for customers. Apart from that, expect the new City to comply with safety norms and provide features like airbags, ABS with EBD, seatbelt reminders, high-speed alert and many more as part of standard equipment. The Honda City competes against the likes of the Maruti Suzuki Ciaz and Hyundai Verna in the Indian market. For more news on this Japanese sedan, stay tuned.