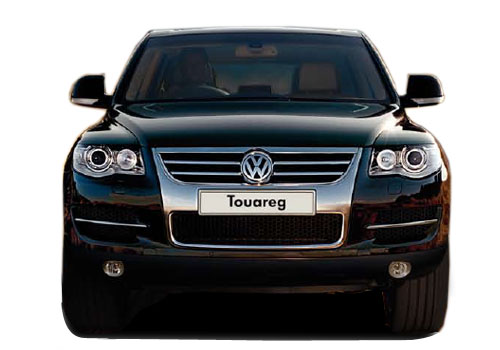 Informally, the upcoming Delhi Auto Expo is being called the SUV Expo. What with the launch of some really important SUVs being slated to happen at the event. Volkswagen surely seems to have taken this situation in consideration and close on the heels of many other manufacturers, it should launch a revamped Touareg SUV at the Expo. 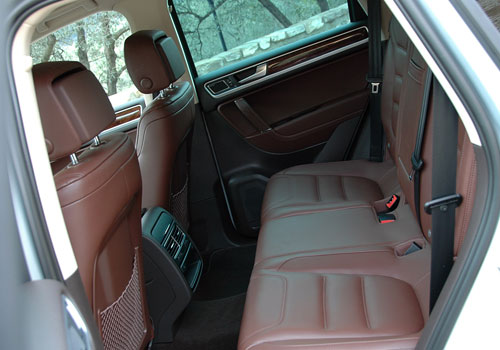 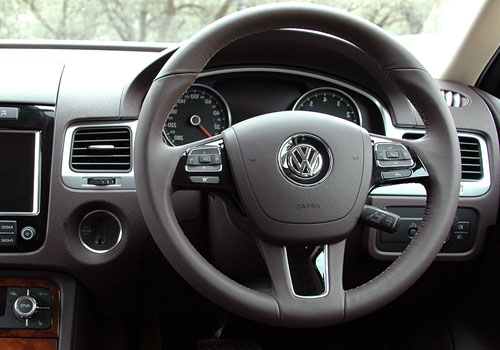 The new Volkswagen Touareg will replace the existing version. Various sources in the industry say that the new Touareg could be priced considerable lesser than the outgoing version.  These sources reveal that the new Touareg will be launched V6 diesel could be priced near about Rs 42 lakh. This should make the SUV one incredibly priced vehicle. It may be noted that the current model of Touareg is priced around Rs 51.8 lakh.

It is also being heard that the upcoming edition of the Touareg will boast of some new features that should make the vehicle better both on the road and off it.

Watch this space for more info on the upcoming version of this SUV. 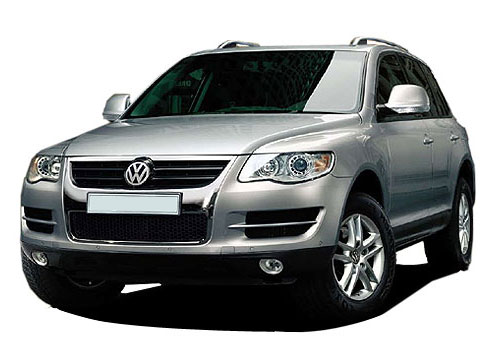