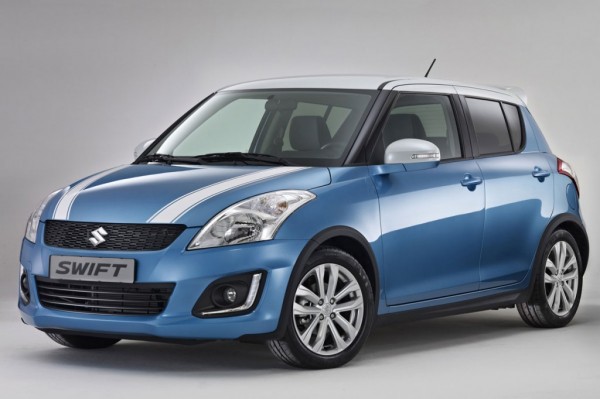 Only today, we reported about the new, feature-laden Suzuki Swift SZ-L special edition model that has been launched in UK and comes with a host of safety features and with bespoke paint options. Now, it has emerged that Suzuki recently launched the Suzuki Swift S-Edition in Netherlands to commemorate 30 years of existence of the Swift brand. The production of the new Suzuki Swift S-Edition will be limited to only 275 units and the car will be available in five body colors, all of which would come with a contrasting white stripe on its hood, a white roof and rear spoiler. 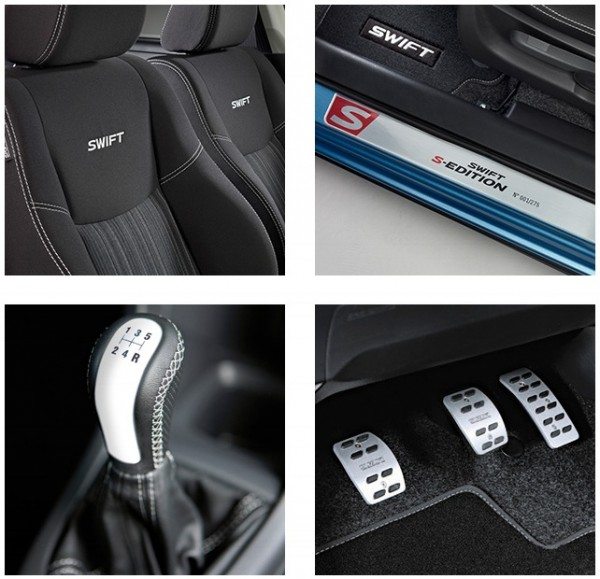 On the inside, the new Suzuki S-Edition gets an exclusive number on its sill planes, a set of sport pedals, special shifter knob, new floor mats and ‘Swift’ embroidered on to the front seats. The flagship variant comes with cruise control, an audio player with CD/MP3/CD compatibility, ABS with EBD, ESP and seven airbags.

Akin to the Suzuki Swift SZ-L special edition, the Suzuki Swift S-Edition is powered by a 1.2-liter petrol engine that has a max power of 94 PS at 6,000 rpm and peak torque of 118 Nm at 4,800 rpm. The motor comes mated to a five speed manual transmission. 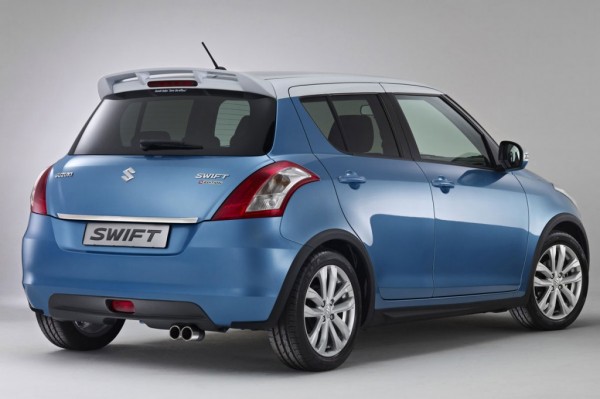