Home News New Rolls-Royce Phantom Teased; But The Internet Already Knows How It Looks Like

At the premiere of The Great Eight Phantoms Exhibition at Bonhams in Mayfair, London next week, Rolls-Royce has announced the final three great Phantoms that will join the event. The car maker has also released one teaser image of New Phantom – the eighth Great Phantom which will debut at the Exhibition on July, 27 2017. However, photographs of the upcoming 2018 Rolls-Royce Phantom have already leaked courtesy CarNewsChina. 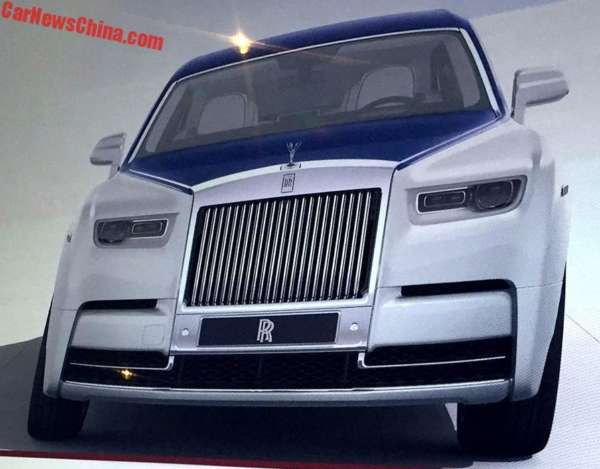 The leaked images reveal the front, three-quarter and dashboard photographs of the fully-loaded Phantom Extended Wheelbase. The silhouette somewhat remains identical to the outgoing model but it appears to be lower than before. The 2018 model will be built around the new aluminum spaceframe architecture and will use a new 6.75 liter twin-turbocharged V12 engine which will reportedly produce 600 hp of power. 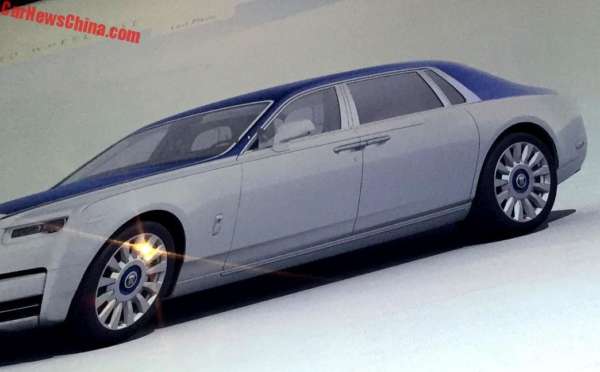 Visitors of the exhibition will witness her Majesty Queen Elizabeth II’s Phantom VI State Limousine, the Phantom IV that belonged to the Aga Khan III, and the First Goodwood Phantom VII, which began the renaissance of Rolls-Royce on January 1, 2003. 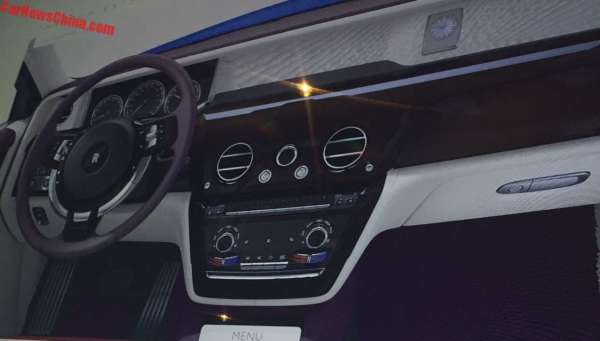 The 2018 Phantom, as aforementioned, will be unveiled on July 27. We’d bring you all the latest updates as and when they arrive. Meanwhile, let us know your views about the upcoming 2018 Rolls-Royce Phantom through the comments section below.