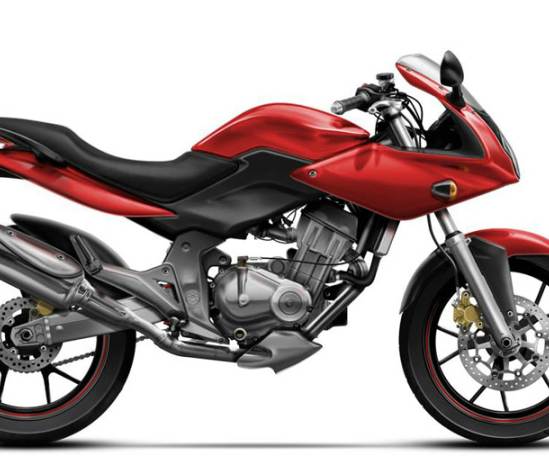 As we had reported earlier, some of the technology related with the new Pulsar was to be revealed this December. Bajaj was keen on calling some of the better known journos for a preview of the new tech incorporated in the heart of the new Pulsar, and we were all excited. Seems like the bike maker has decided to defer the preview and launch to a later date. The bike will now be shown only by the end of January after the Expo 2012 is over. Bajaj Auto will not be showcasing any two wheelers at this year’s Expo, as the focus will be on exhibiting its new four wheeled products, including a new commercial vehicle and most likely the more refined version of its ULC, or the Ultra Low Cost car. The new Pulsar, in all probability will now be showcased to the media during the last week of January. 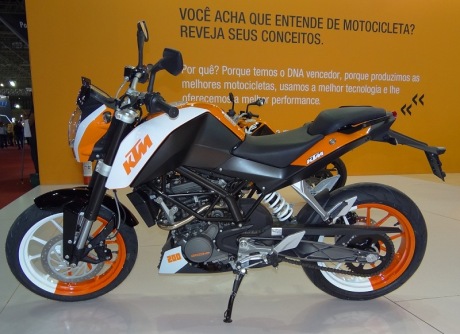 While that may sound like bad news to a lot of Pulsar fans, the good news is that there is finally some clarity on the KTM 200 Debut. Bajaj Auto will start giving the motoring journo community the first test ride of the machine in a couple of days, which means that the launch cannot be too far away. Some of our friends from the industry may be riding the highly anticipated machine as we write this, so we can expect a market introduction before the Expo. The story will unfold completely in the next couple of days, so stay tuned.