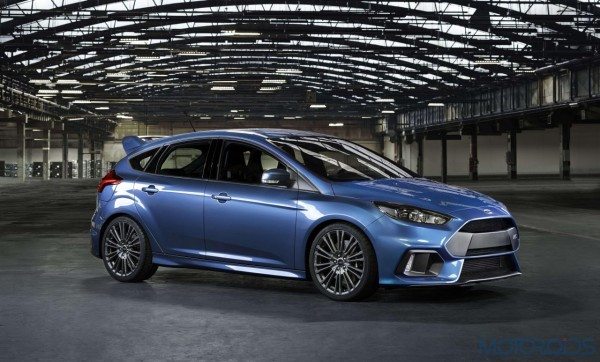 Equipped with a special 2.3-litre EcoBoost engine, the Focus RS produces over 320PS of power. The new Focus RS is the latest vehicle to be unveiled as part of a new era of Ford performance that will bring more than 12 performance vehicles to global customers by 2020. The all-new Focus RS benefits from the new Ford Performance All-Wheel-Drive with Dynamic Torque Vectoring. 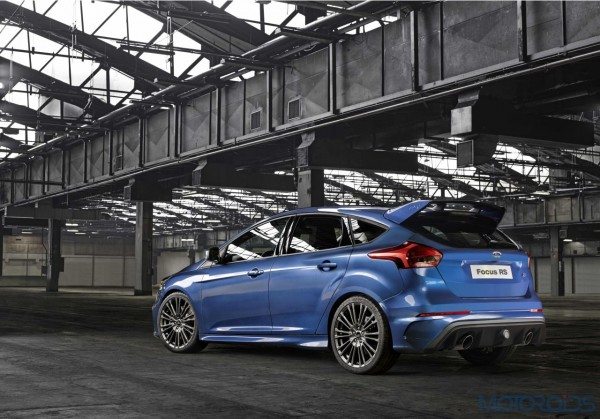 The Ford Performance AWD system is based on twin electronically-controlled clutch packs on each side of the rear drive unit. These manage the car’s front/rear torque split, and also can control the side-to-side torque distribution on the rear axle – delivering the “torque vectoring” capability, which has a dramatic impact on handling and cornering stability.

In terms of looks, Ford claims that the Focus RS’s exterior design is both dramatic and functional, with a more powerful and muscular character. Designers worked closely with Ford Performance to ensure that the necessary functional attributes were achieved, focusing on the aerodynamic downforce and balance delivered by the design, as well as the cooling demands of the powertrain and brakes. 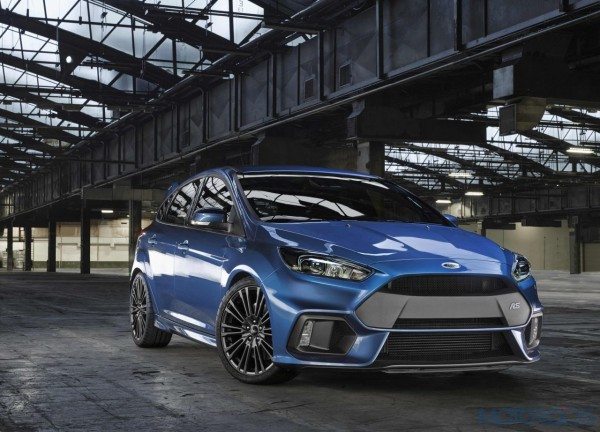 Speaking about the new Focus RS, Raj Nair, group vice president, Global Product Development, Ford Motor Company said, “The all-new Focus RS is a serious machine with high-performance technology and innovative engineering that sets a new benchmark for driving exhilaration on the road and track. The RS line has a proud history of technical breakthroughs that have migrated to mainstream Fords to benefit all of our customers, and the new Focus RS is no exception. It’s a great example of our passion for innovation through performance and creating vehicles that make people’s hearts pound.”

Developed by a small team of Ford Performance engineers in Europe and US, the new Focus RS is the third generation of Focus RS cars, following models launched in 2002 and 2009. It will be the 30th car to wear the legendary RS badge, following such technology trendsetters as the 16-valve 1970 Escort RS1600, the turbocharged Sierra RS Cosworth of 1985 with its radical aerodynamics, and the four-wheel-drive 1992 Escort RS Cosworth. 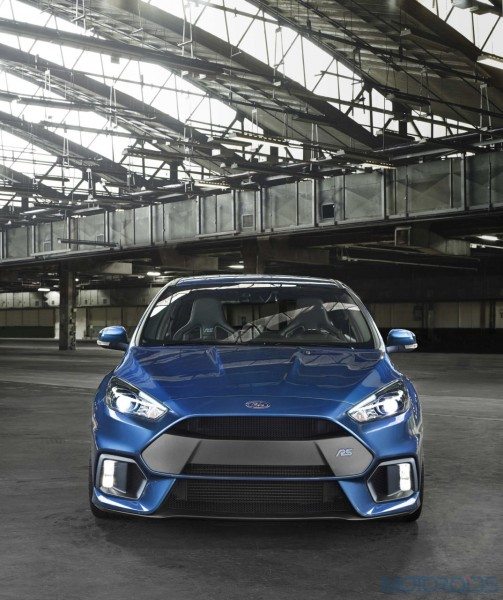 The all-new Focus RS is the first ever RS model that will be sold around the world and will be produced for all markets at Ford’s Saarlouis, Germany, manufacturing plant beginning late this year. 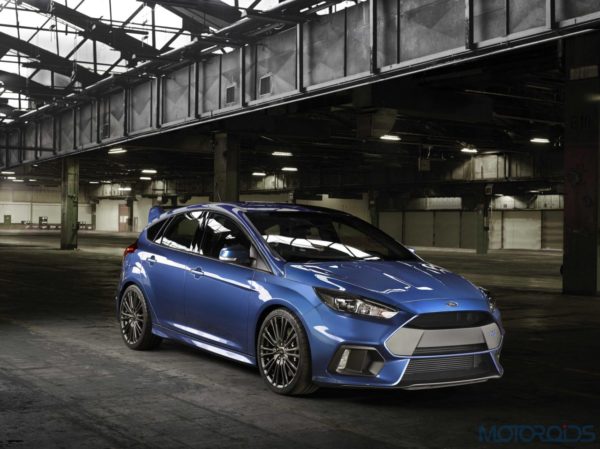 Farley further added, “We are acutely aware of the benchmarks we have set ourselves with RS performance models through the years, and rest assured that this new car raises the game to a new level. Just as important is the fact that with technologies such as EcoBoost, we are able to demonstrate how an innovation that powers almost every car in our range can also be the heartbeat of our finest performance cars.”

What do you think of the new Ford Focus? Share your thoughts and opinions with us through comments section below.