We reported when it was revealed that Ford India will commence the production of the next-generation Figo hatchback in Feb 2015 in India. Now, the 2015 Figo hatch has been spied for the first time on the Indian soil by Autocar India reader Pranav Athale. The car was spotted in Pune, Maharashtra. The 2015 Ford Figo hatchback recently made its debut in its production avatar at the Sao Paulo Motor Show 2014 and will replace the current-gen Figo when it is launched in our market next year. 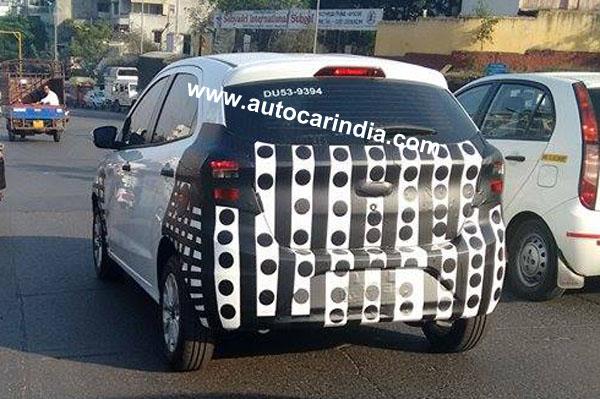 The new gen Figo rides on the same platform as the Fiesta sedan and will share a number of components too. Powering the hatch will be 1.2-litre petrol and the 1.5-litre DV5 turbo-diesel engines. Ford could also surprise us by launching the Figo with the new 80bhp, 999cc petrol engine, likely to be derived from the 1.0-litre EcoBoost sans the turbo.

Along with the Figo, Ford India will also launch the shortened version of the Ford Ka+ sedan. This will be the first compact sedan from the American car maker to be launched in India. 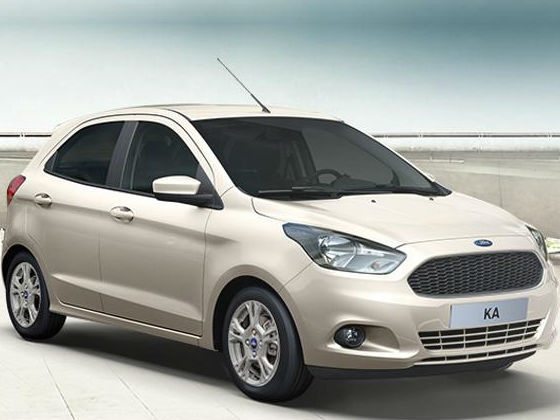 As already reported, Ford India will commence the production of the new Ford Figo hatch from its Sanand facility in Gujarat in Feb 2015. Stay tuned to Motoroids for more dope on the 2015 Ford Figo India launch.