The cat is out of the bag ! We have the spy images of the upcoming new Avenger from Bajaj. After nearly 10 years the first Avenger rolled of Bajaj’s production line, the Pune-based automaker will be soon launching the new cruiser this month. 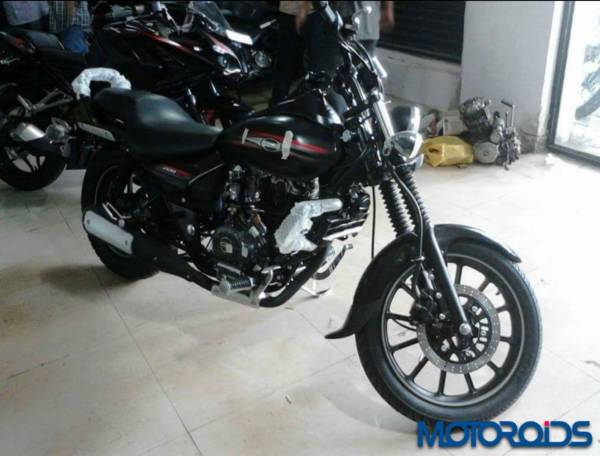 Earlier, Rajiv Bajaj, Managing Director and CEO of Bajaj Auto, had confirmed that the new Avenger will be made available for the Indian market in the third quarter of FY2015-16. While Bajaj remained tight-lipped about any details, he confirmed, “There has been good response to our Avenger bike. We now plan to introduce a new Avenger bike in the third quarter this year.” 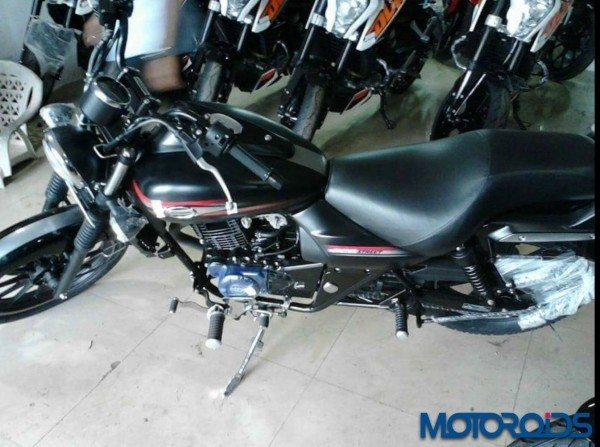 A report had stated that Bajaj will launch the Avenger in three variants. Although not confirmed officially, a 200cc Avenger will be there for sure. Though we were hoping that one of the variants might get an FI unit from the new RS- but the carburettor and fuel knob are clearly visible in the pictures of the new Bajaj Avenger. 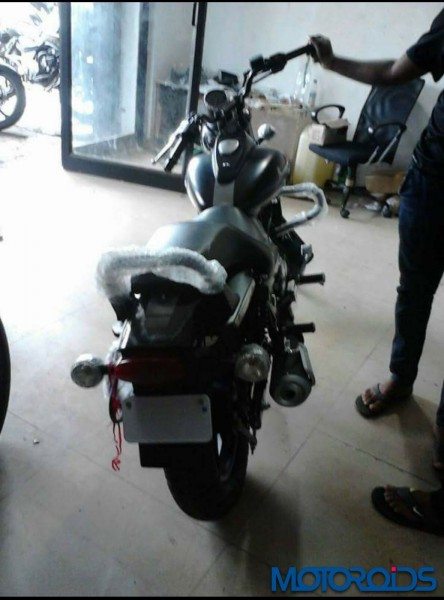 As we can see in the images, the new Avenger gets an updated styling and also new color schemes. Also can be seen are new black alloys, black engine and a black exhaust. It also gets a Street badging on the left side. The instrument cluster gets a digital trip meter and analog speedometer. 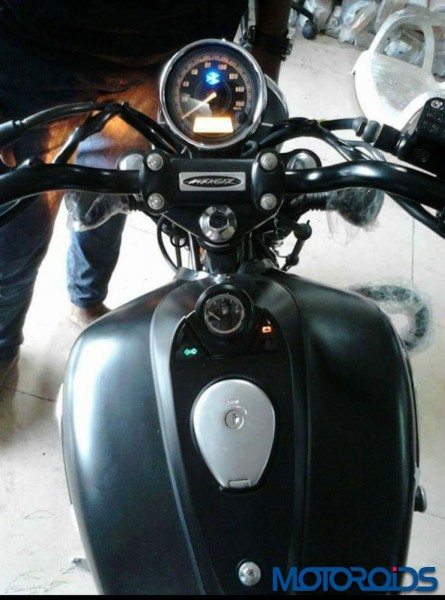 Stay tuned to Motoroids for more dope on the new Bajaj Avenger.