Home News The New Alpine A110 Is A New, Lightweight Porsche Cayman Fighter From France

The new Alpine A110 two-seater sports car debuted at the recently concluded 2017 London Motor Show. It has been in development for a while, and has finally been revealed in its production ready avatar. The Alpine A110 features retro-inspired styling, lightweight construction and a rear-wheel drive architecture. 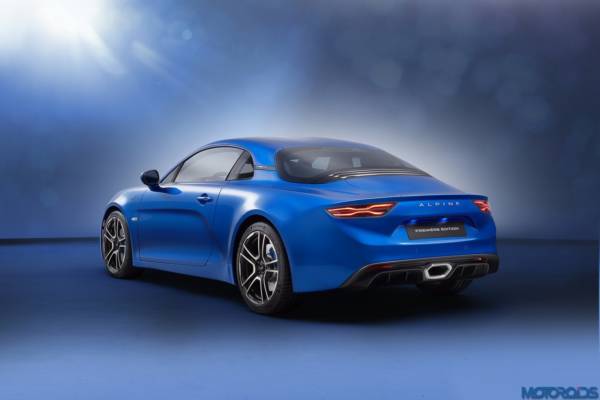 Resurrecting the name and spirit of Alpine’s Berlinette model for the Sixties and Seventies, the French brand’s latest production car is designed to reflect the “timeless principles of compact size, light weight and agility”. 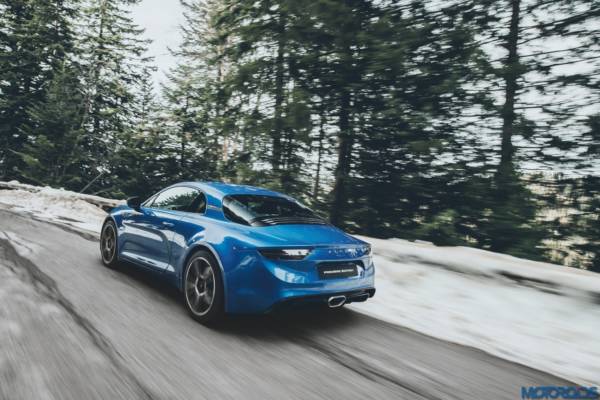 It features a full aluminium platform and upper body that make the car aerodynamic enough to not require a rear wing. The A110 is powered by a 1.8-litre turbo engine that produces 252hp. Alpine has confirmed that it will race from 0-62mph in 4.5 seconds. 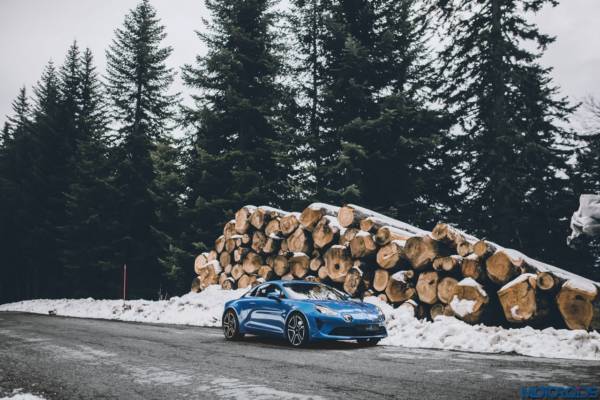 Alec Mumford, Chairman of The London Motor Show, said: “It’s a real accolade to have the Alpine A110 showcased on these shores for the very first time at The London Motor Show. Due to popular demand, we’ve already had to release more tickets for May’s event, and having the Alpine A110 make its UK debut goes to show just how much weight it carries in the automotive world. We’re very excited to release the A110 to a UK crowd and anticipate the car well and truly stealing the show.”