Honda has unveiled the new 2018 CRF250R. The 2018 CRF250R gets a brand new DOHC engine which is claimed to deliver 9% more peak power over a much broader rev range with higher redline. The new model also features electric start as standard. The 18YM CRF250R also shares its complete mass-centralised chassis with the CRF450R, including steel-sprung 49mm Showa USD front fork.

You May Like – Honda CRF1000L Africa Twin DCT Review : Make Your Own Path 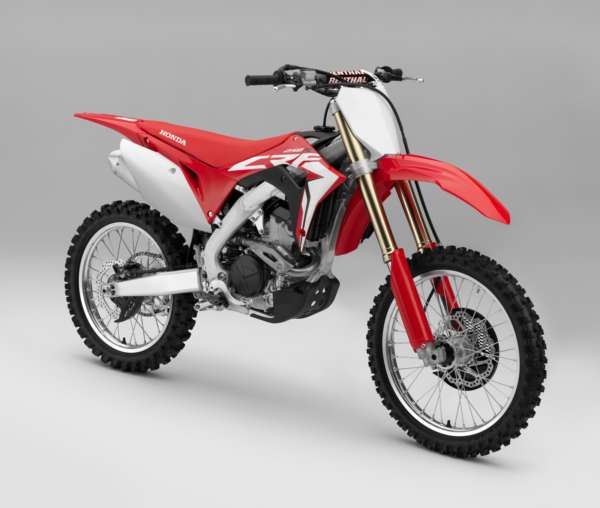 The 18YM CRF250R is claimed to make a giant leap, inheriting the Absolute Holeshot philosophy of the 2017 CRF450R. With its seventh generation frame, revised geometry and Showa suspension, evolution has been firmly replaced by revolution and it’s now armed with the exact same chassis as its CRF450R sibling plus a brand new DOHC engine. 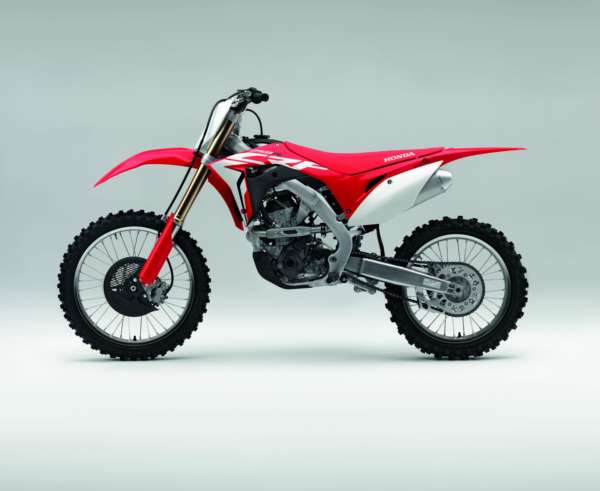 Top racers always want more power and the new CRF250R is designed purely around what Honda’s moto-cross racers require to do their job. With its switchable engine mapping and rider-focused ergonomics, it’s still a moto-crosser that the hobby rider can exploit to their individual level of ability. The 18YM CRF250R’s performance parameters, in terms of output and handling ability, are claimed to have been elevated with only one aim in mind.