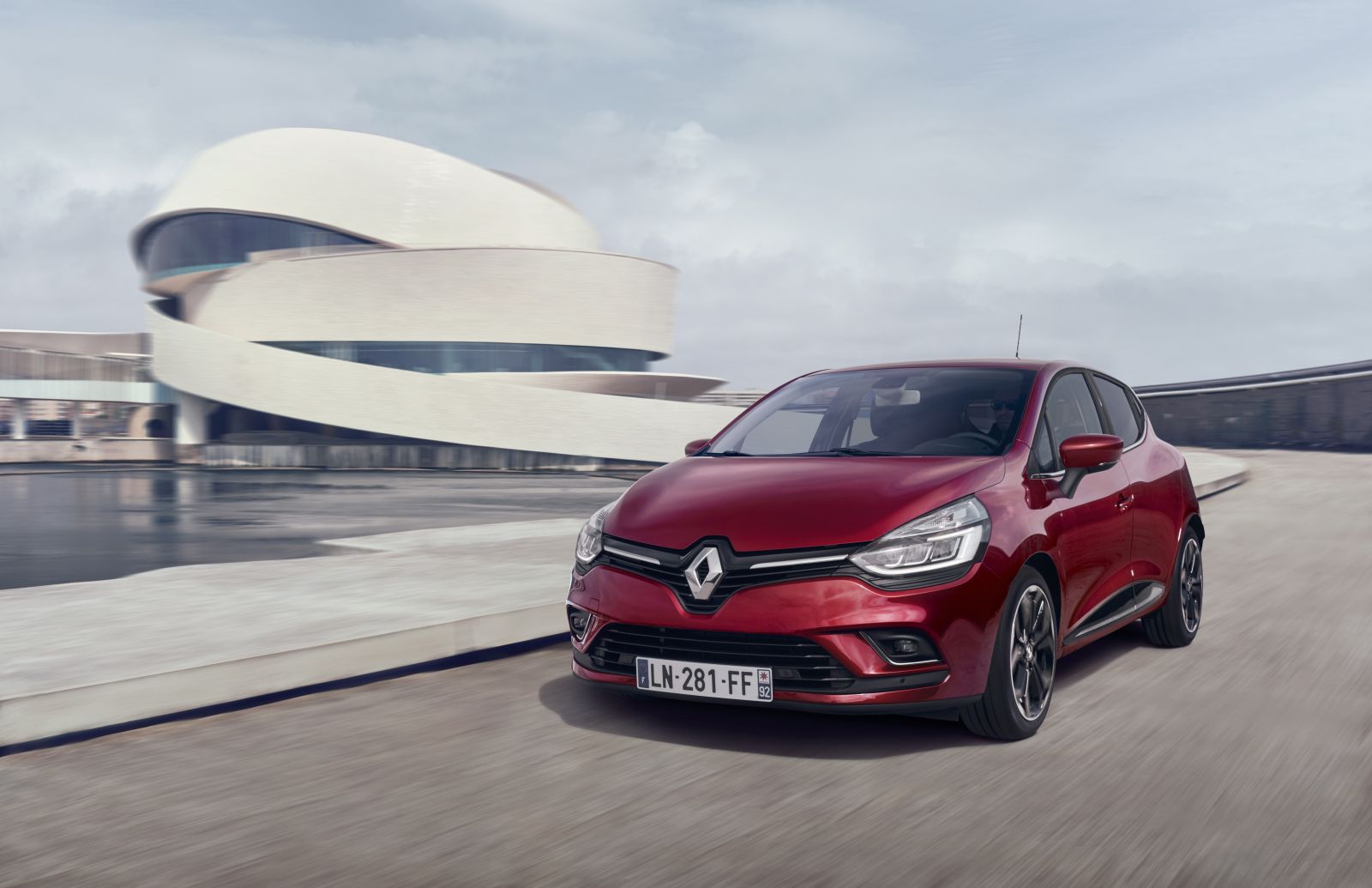 Renault has officially unveiled the new 2017 Clio. For 2017, Renault has added a host of styling, equipment, powertrain and improvements to the fourth generation of its best-selling supermini. New Clio will go on sale in the UK from October.

Visually, the fourth-generation Clio was the first Renault model to feature the brand’s new styling identity in 2012. The new Clio gets full-LED lighting signature, including C-shaped daytime running lights in the case of certain versions. At the front, the grille which houses the Renault diamond has been redesigned, as has the lower part of the grille which is aimed to add an even more modern feel to the front end. At the rear, the skirt has been redesigned for additional robustness. 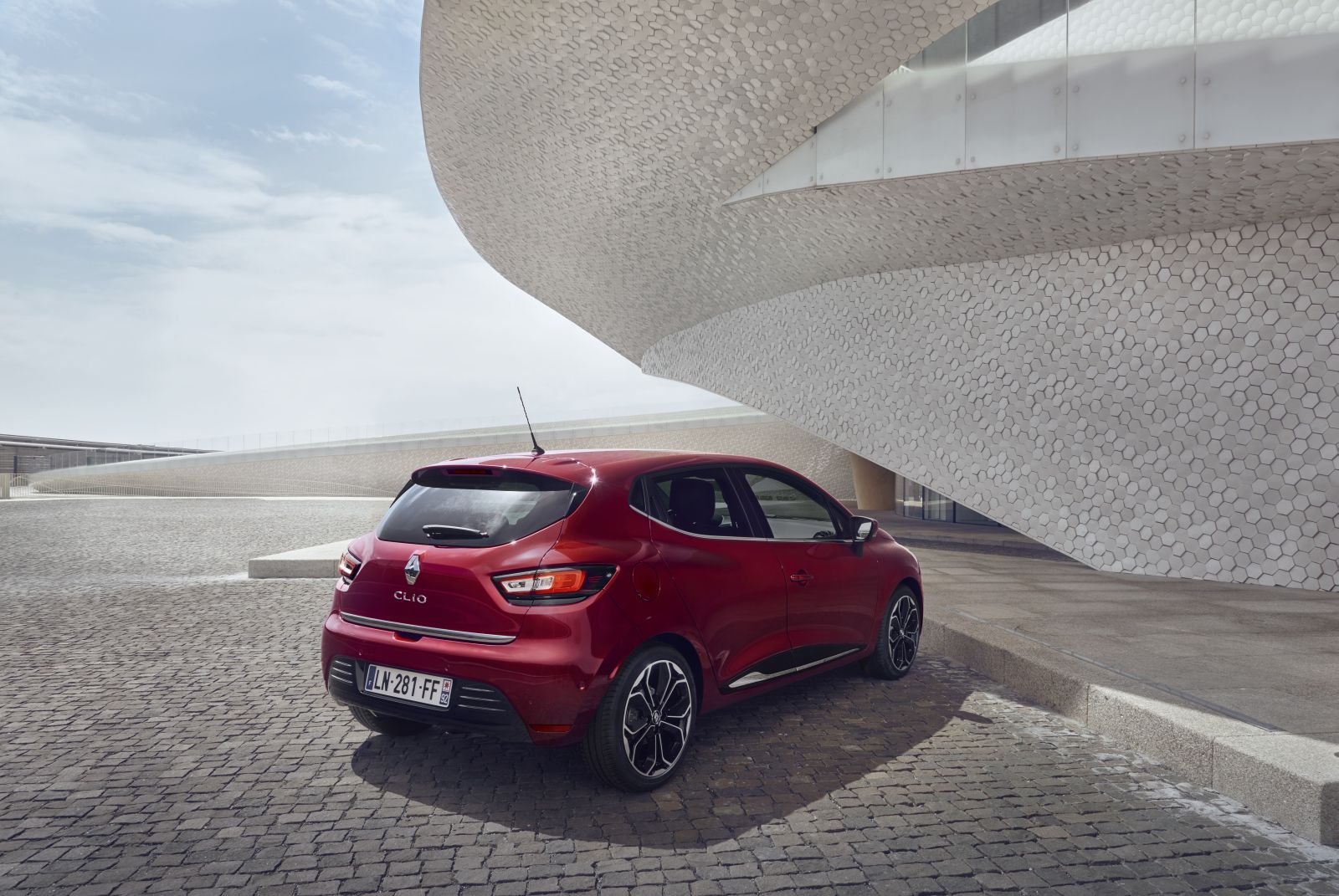 On the inside, all the upholsteries are new and special attention has been paid to the tactile and visual quality of the plastics’ grain-effect finish. The chrome trim features a more subdued, matt finish and the colours are more refined. The New Clio comes with three different connected multimedia systems, namely Media Nav Evolution, Renault R-Link Evolution and the new, smart R&GO system which is available on entry trim levels. The new Clio is the first B-segment Renault to be available with BOSE quality sound for a memorable audio experience, while a suite of driving aids are aimed to make the new car even more versatile and nimble. 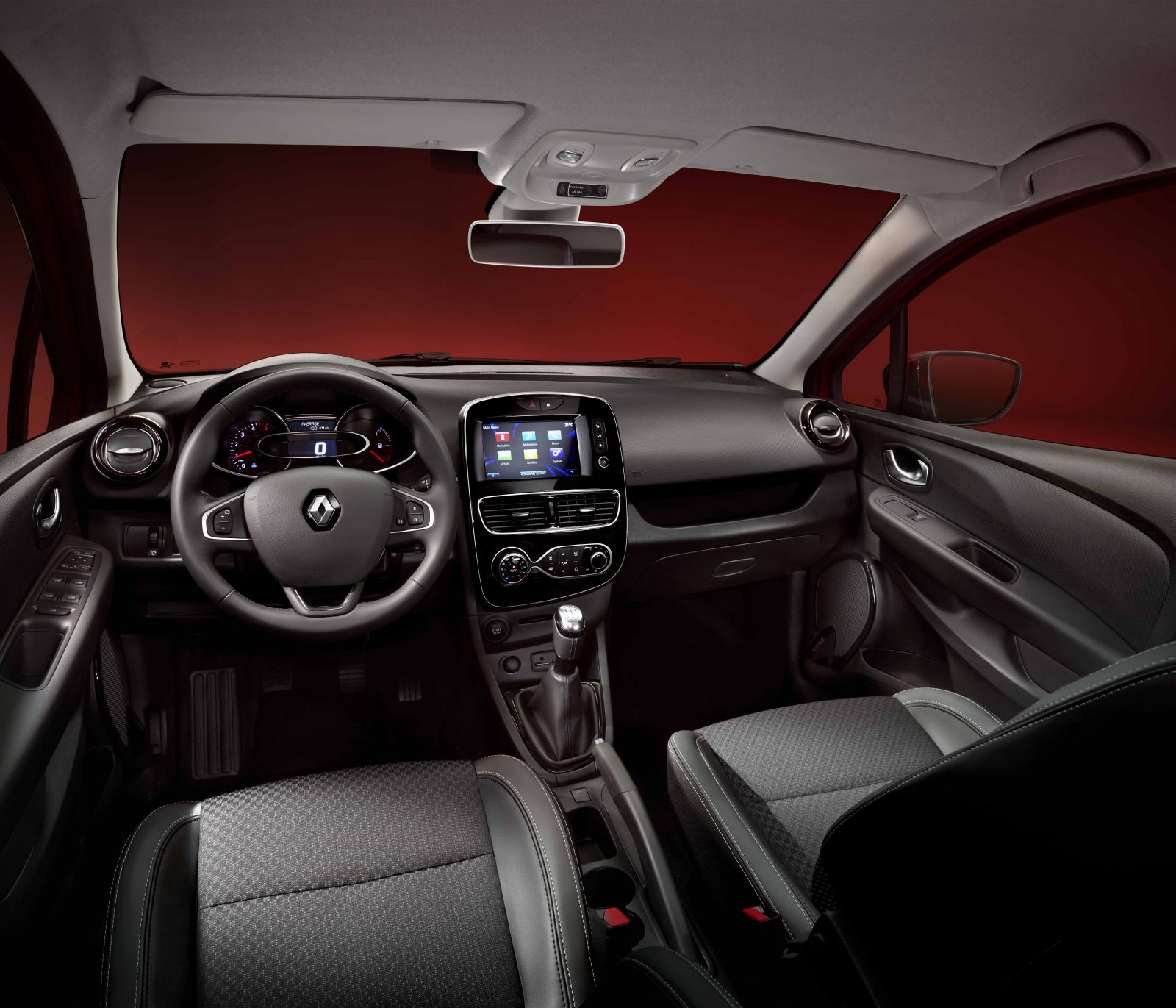 Mechanically, the 1.5 dCi 110 diesel engine comes mated to a six-speed manual gearbox is a new addition to the New Clio’s powertrain line-up, as is the availability of six-speed manual transmission for the TCe 120 petrol engine. The New Clio boasts eleven engine/transmission combinations (depending on market) to select from. 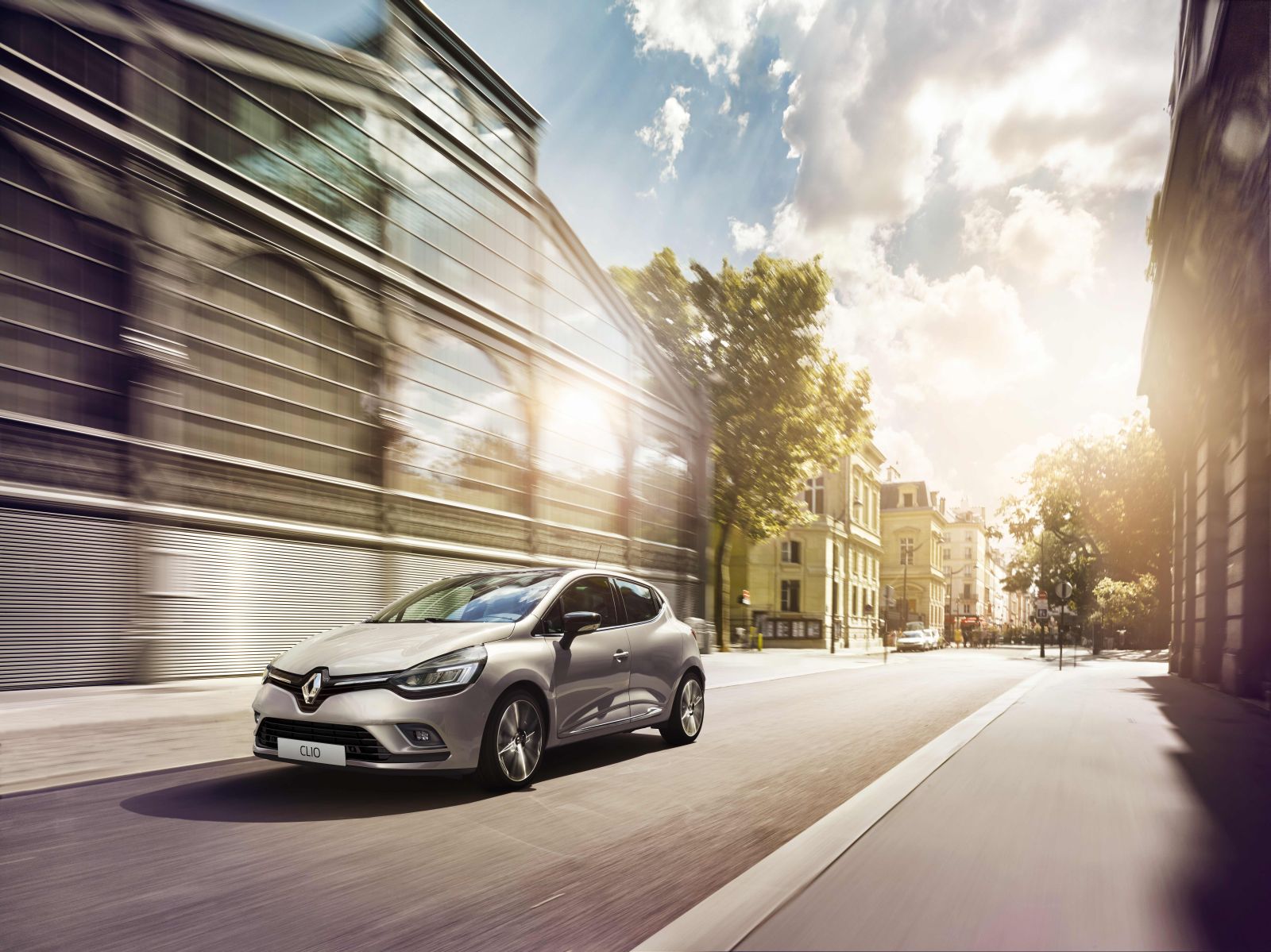 Check out the new 2017 Clio in detail through the image gallery below. Do let us know your views about the new Clio through the comments section below.