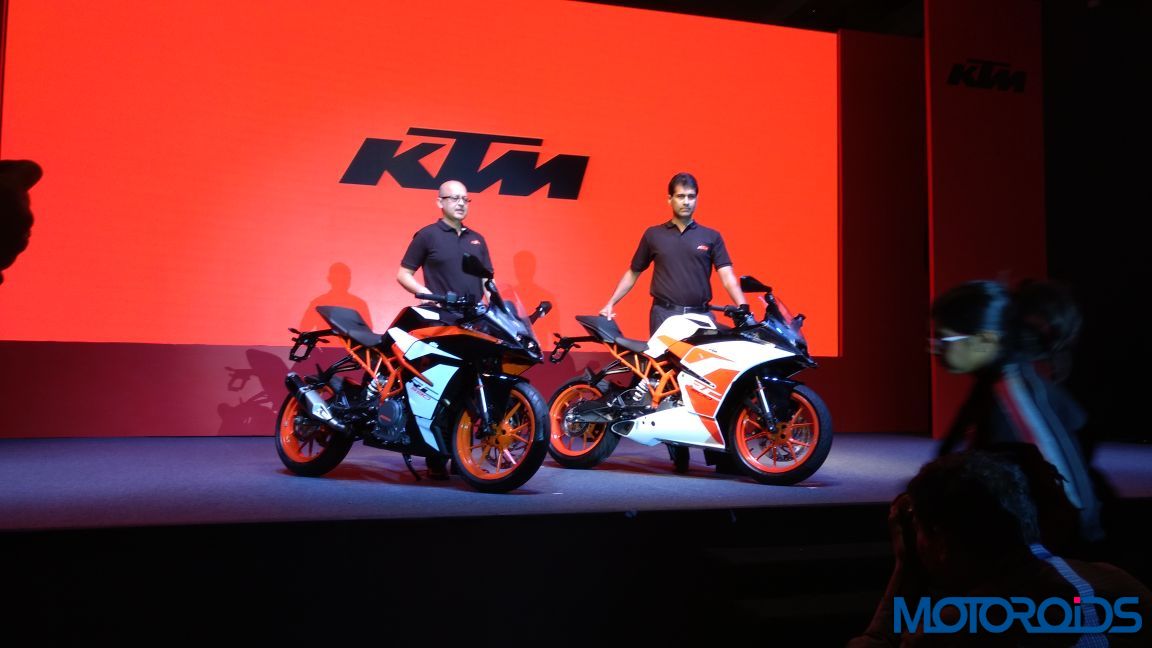 KTM has launched the updated variants of the RC390 and RC 200 in India at attractive prices. The new KTM RC390 has been priced at INR 2,25,300 while the RC200 will be available at INR 1,71,740 – both prices are ex-showroom Delhi. Both the motorcycles are BS-IV compliant and receive a slew of visual updates including new racing graphics and new rear view mirror design. The new rear view mirrors are designed to deliver a better rear view. The updates for the RC200 are limited to visuals only. 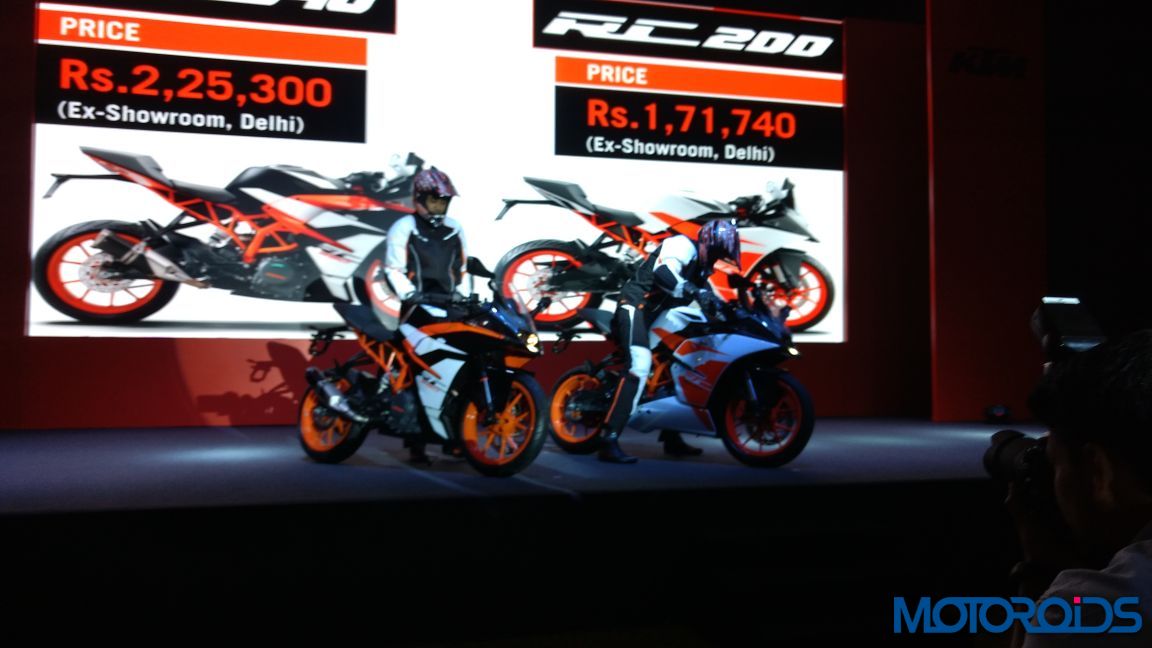 The new RC390, apart from new graphics, also gets massive mechanical upgrades including a ride-by-wire throttle, slipper clutch, switchable ABS from Bosch and adjustable levers. Braking duties are provided by a larger, 320mm disc brake upfront and a 230 mm unit at the rear. The new RC390 also features a side mounted exhaust instead of the outgoing model’s underbelly unit. The side mounted aluminium exhaust muffler has been added to comply with the Euro 4 emission norms. 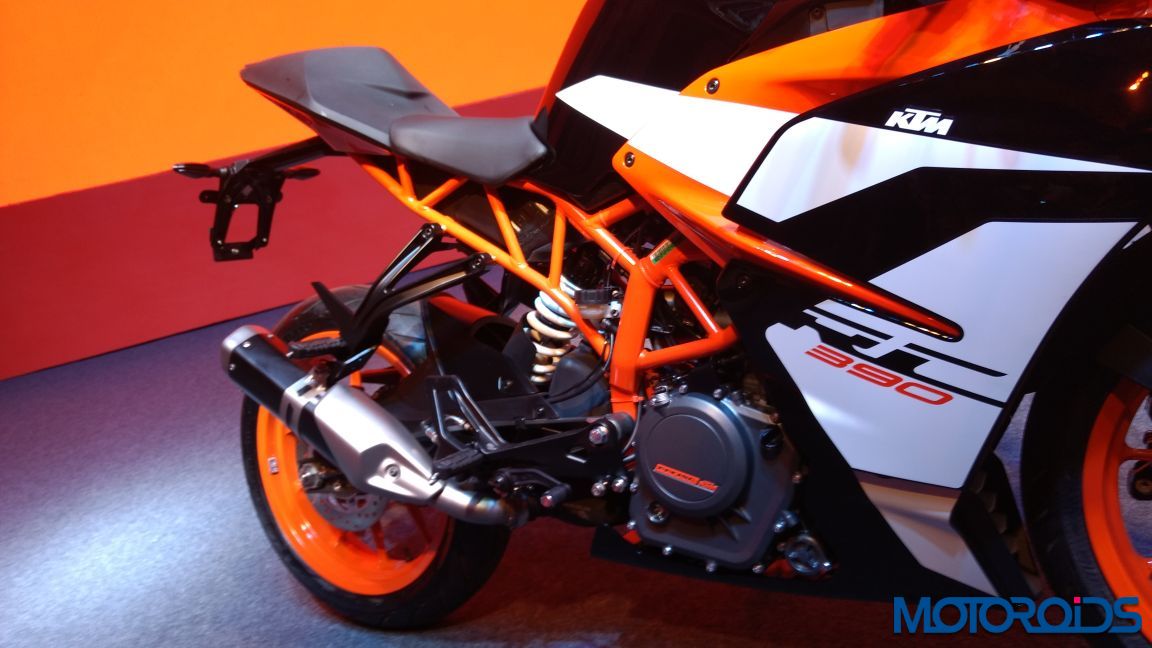 KTM also announced that the new Duke series will be launched in India very soon.