Japanese auto giant Mitsubishi has taken the wraps off the 2015 Lancer Evolution. The new 2015 Mitsubishi Lancer Evo gets some minor tweaks compared to its predecessor.

While Mitsubishi has acknowledged the model has been “discontinued in many of the other markets around the world,” the United States will receive a refreshed Evo that features a new cup holder and revised side mirrors with integrated turn signals. 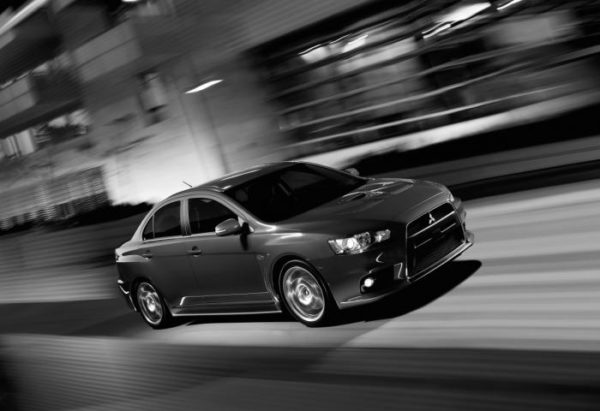 The 2015 Lancer Evo GSR receives a new Premium Package that includes the contents from the Sight and Sound Package as well as heated front seats, leather upholstery, a power sunroof and additional sound deadening material – among other things. 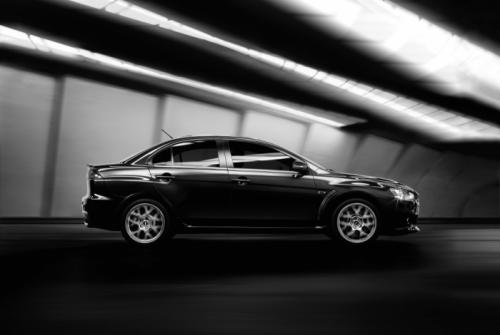 Standard features on the 2015 Lancer Evo include : 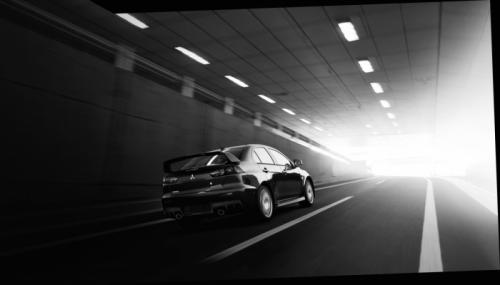 Both the models feature a turbocharged 2.0-liter four-cylinder engine under the hood which cranks out 291 bhp (217 kW) and 300 lb-ft (406 Nm) of torque. The engine is mated to a five-speed manual or a six-speed Twin-Clutch Sportronic Shift Transmission (TC-SST) and an all-wheel drive system.