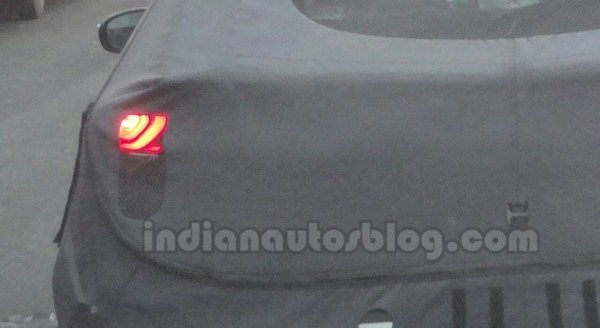 CLICK HERE for our earlier story on upcoming Hyundai i20 2015.

The 2015 i20 would make its public debut at the upcoming Paris Motor Show 2014 and could come to us as soon as in mid 2015. The next i20 would have the next stage of fluidic design sculpture and the 2015 model would be much more in line with the latest crop of Hyundai cars than the current model. It is highly probable that the car will borrow its engine options from the current model. This means that the car would come with a 1.2-litre petrol and a 1.4-litre diesel engine. However, these motors are expected to get a re-tune for their future application.  Also, it is being said that the next generation of i20 supermini would be more spacious than the current car. Earlier this month, our sources informed us that the car’s dashboard would look much like that of the current Elantra, which, we feel, is a good news. 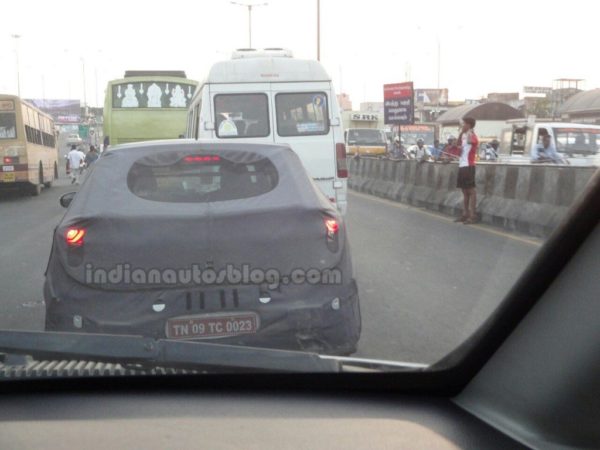 As we said above, other than the glimpse of the taillights, these spy images do not reveal anything new about the upcoming car. However, you can safely expect us to update you with more 2015 Hyundai i20 images and details as soon as we are successful in digging out some.

CLICK ON THUMBNAILS FOR HIGH RES 2015 HYUNDAI I20 IMAGES