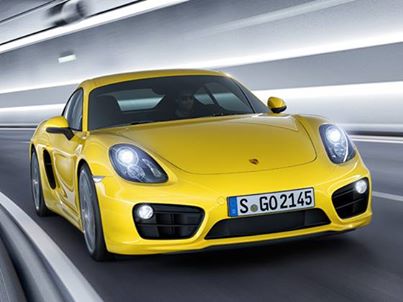 Iconic German performance carmaker Porsche today launched the new Porsche Cayman S in India. The car has been launched at a price of INR 92.27 lakhs (ex-showroom Mumbai) and can be booked at all Porsche dealerships across the country.

The second generation of Porsche Cayman S made its public debut at the Los Angeles Auto Show last year and the Cayman is regarded as one of the best handling cars to have ever kissed the tarmac.

Powering the Porsche Cayman S is a 3.4 litre flat six petrol engine that has a max power output of 321 bhp. The engine comes mated to a PDK dual clutch auto ‘box and can dismiss 100 kmph from standstill in a matter of just 4.9 seconds. The car is capable of hitting a top whack of 281kmph.

As we reported back when the car was unveiled, the styling of the second gen Cayman S seems to be an evolution of that of the last gen car. The car gets graceful lines that are typical of a Porsche and the exterior body is flanked by stylish headlamps and taillamps. The car also gets 19 inch wheels as standard.

The new Porsche Cayman is as much as 30kgs lighter than the last gen car and is also more fuel efficient.

Commenting on the launch of the car, Mr. Anil Reddi, Director, Porsche India said: “It is built for driving through bends like few other sports cars and offers an outstanding sports car experience combined with the practicality of everyday driving.” 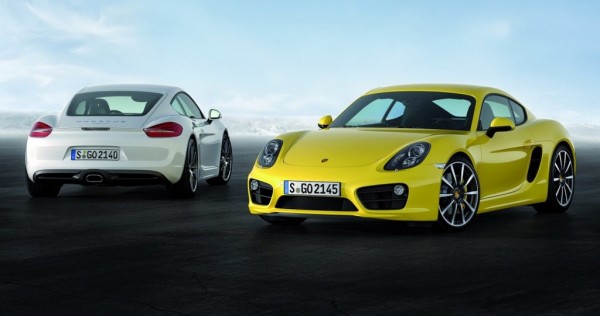