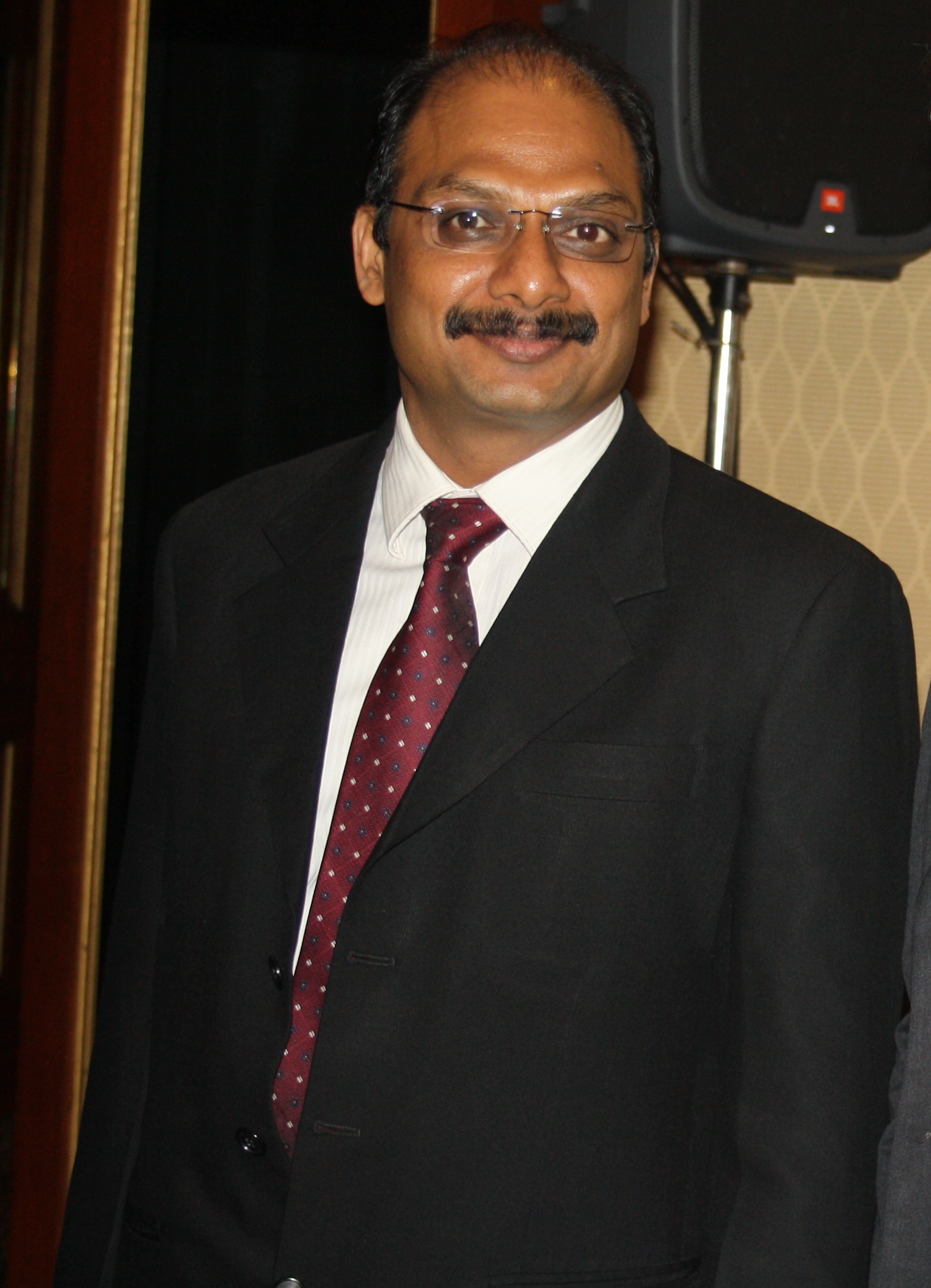 Mr. Jagadish Bhat (48) has taken over as the Head of the Management of MAN Trucks India Pvt. Ltd. with effect from August 8, 2012. He succeeds Mr. Stefan Holzmann (58), who is moving to MAN Truck & Bus in Germany after a four-year stint in India. Since the takeover of the former joint venture MAN FORCE Trucks on March 28 this year, MAN Trucks India Pvt. Ltd. has been an independent subsidiary of MAN Truck & Bus.

MAN Truck & Bus has been operating in India since 2006. As a subsidiary of MAN Truck & Bus, MAN Trucks India Pvt. Ltd. produces trucks in the CLA series for the Indian market and for selected African and Asian markets. This rugged, reliable series fulfils two crucial demands made by those markets: power and economy. In addition to producing trucks, the company also developed the new bus model “AIROBUS”, which it presented at the Delhi Auto Expo at the beginning of this year. The vehicles are manufactured at the company’s own plant in Pithampur with currently up to 90 percent local content. The plant employs more than 1,100 people.

Mr. Jagadish Bhat was born in Mangalore, India, and studied mechanical engineering. Before joining MAN, Bhat was Managing Director of HYVA India Pvt. Ltd. and also member of the global leadership team. Prior to HYVA, he was with Schwing Stetter India Pvt. Ltd. as Vice President Engineering and Manufacturing.