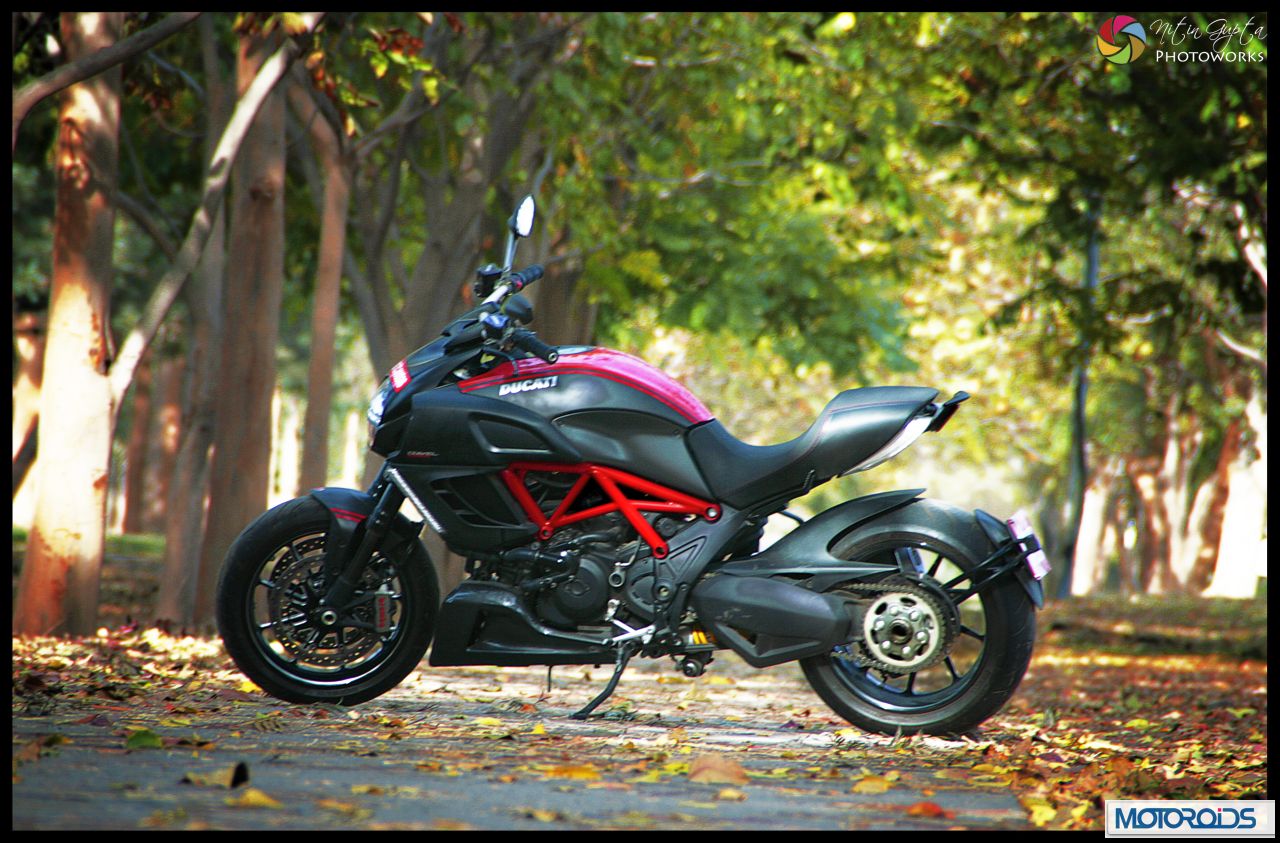 Motoroids will officially be riding for the World Ducati Week in India. Our man with the lens Nitin Gupta and pen pusher Dhairya Gupta (yes, that makes it two Guptajees) will be riding the Dukes on Indian streets, capturing images and generally interacting with people. The guiding themes behind this ride would be ‘Ducati in India’ and ‘Motorcycling Culture of India’.

The duo would traverse some tar putting the intimidating Diavel against some beautiful backdrops, and bring out some befitting images from India for the brand and the event. They will also be interacting with people along the way, taking their views on Ducati models in India and the general perception about the brand. 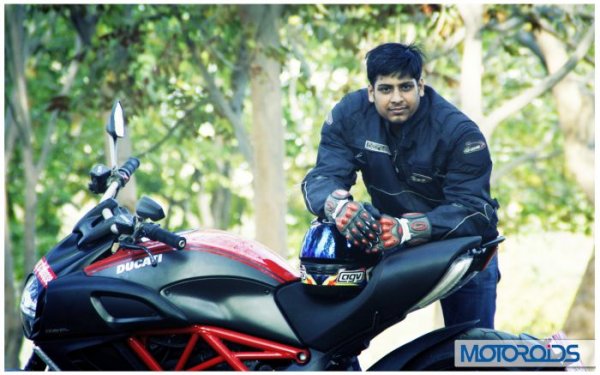 So let’s wish our men the best of luck! Go, Nitin and Dhairya and create some breathtaking imagery and gather some astonishing moments. We’re all here rooting for you!