As a kid i had a lot of toy cars and bikes and like a lot of others, i used to sleep with those metallic objects scattered around me on the bed. I carried them in my pockets if we went out and some were placed on a shelf in the lavatory, as my mother ensured my passion followed me everywhere, even when i was flushing my engine. 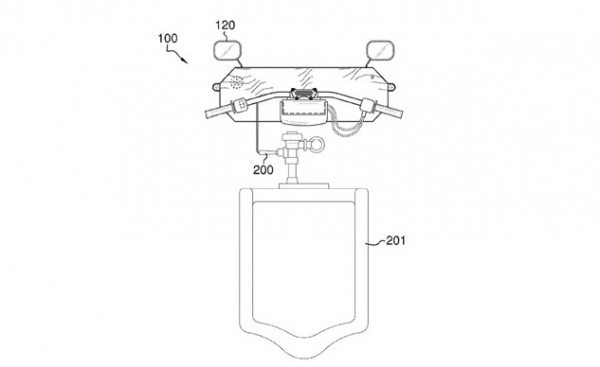 Inventor Anthony J. Moley of Hollister, California also wanted his passion to follow him everywhere and has patented a Motorcycle urinal system that uses a replica motorcycle handlebar with a throttle-activated flush valve. Twisting the throttle flushes the urinal through a simple linkage system. 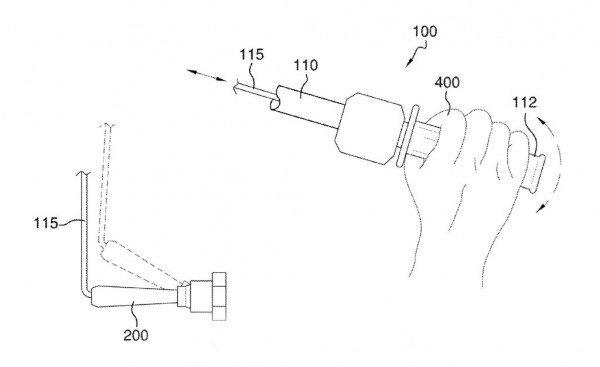 To drown out any noises which are better muted, it comes with motion sensors on the wall-mounted fixture, which detects when someone is about to use the urinal and activates the audio system to play engine noises. The engine noises can also be played when the throttle is twisted and the urinal is flushed.

The device also includes two mirrors for you to see how you look when you relieve yourself, a horn and working turn signals. Wonder what the turn signals would indicate though. 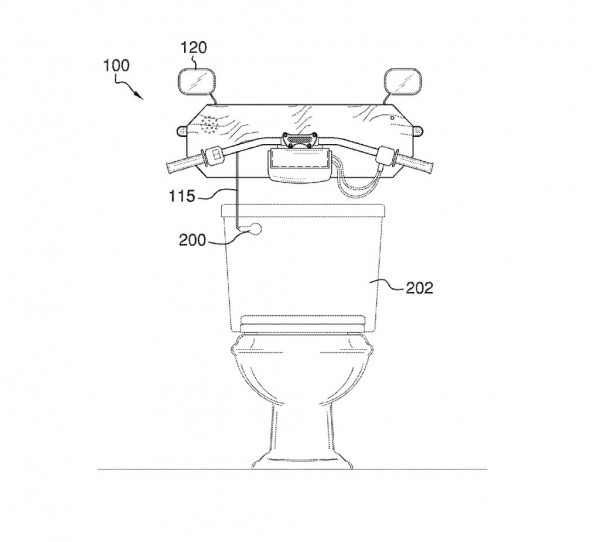 The patent also includes a diagram for the same system deployed on a toilet. This is an amazing idea for a place where a lot of us think of the best of ideas, and for motorcycle fans, on those days when the weather outside doesn’t allow any riding, you would be so glad if you had an upset stomach.

Source: The Jolly folks at Motorcycle.com