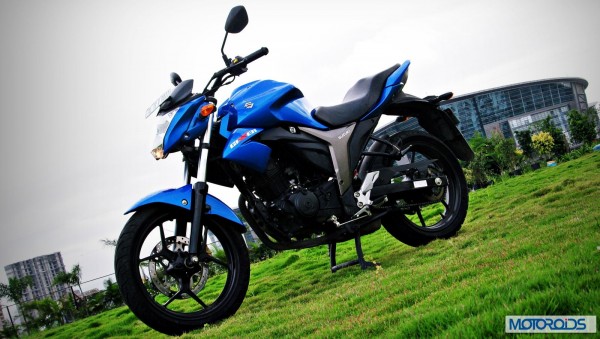 Speaking on this growth pattern, Mr. Atul Gupta, Executive Vice President, SMIPL, said “Consumers have responded positively to the launch of new generation Swish and the Access in the past few months. The Gixxer and the Let’s have also been well received by customers and both factors have worked to our advantage.”