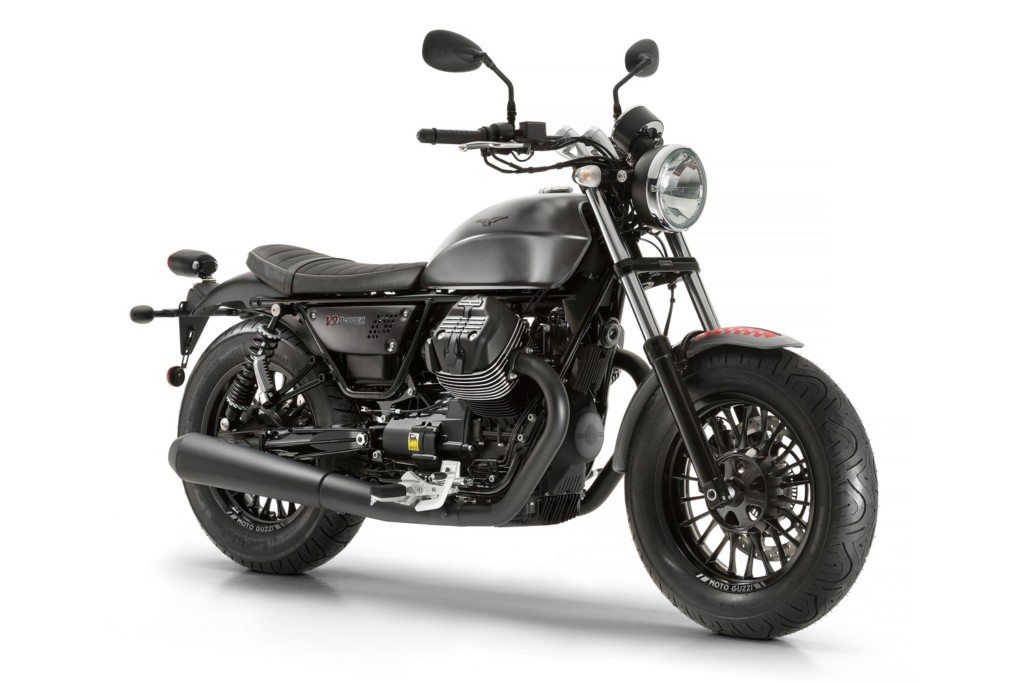 Piaggio-owned, Moto Guzzi is all set to get their 850cc V9 Bobber and V9 Roamer in the Indian market soon. The Italian bike manufacturer had showcased the V9 Bobber and the 1380cc Eldorado at the 2016 Auto Expo that was held in Greater Noida earlier this year. The V9 twins will join the Moto Guzzi clan in India and will reach the country through the CBU route. Further, based on the response garnered by the two, Moto Guzzi may plan to assemble the bikes in India. 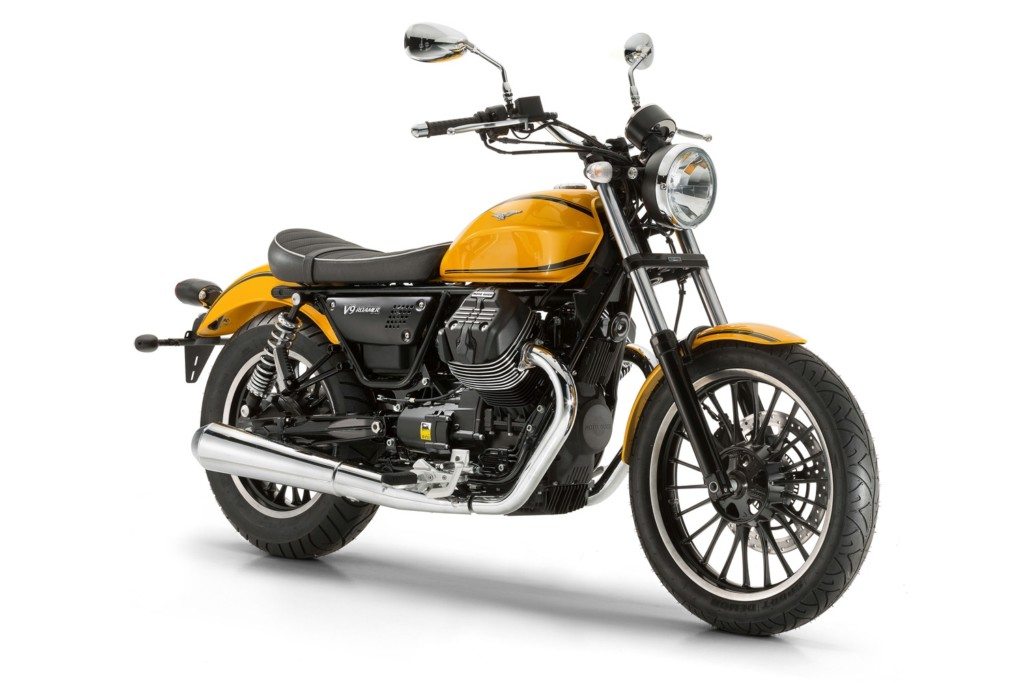 The V9 Roamer and the V9 Bobber are powered by a newly developed engine that is built at the Moto Guzzi plant in Mandello del Largo. An ALS steel twin tube cradle frame houses the 90° transverse V-twin air & oil cooled engine that uses a one-piece Marelli electronic injection system. The EU4 compliant 850cc unit makes 62 Nm of torque at 3,000 rpm along with a maximum power of 55 hp at 6,250 rpm. The rear wheel is kicked into motion by a new six-speed gearbox. In the global markets, Moto Guzzi offers an array of customizations accessories. 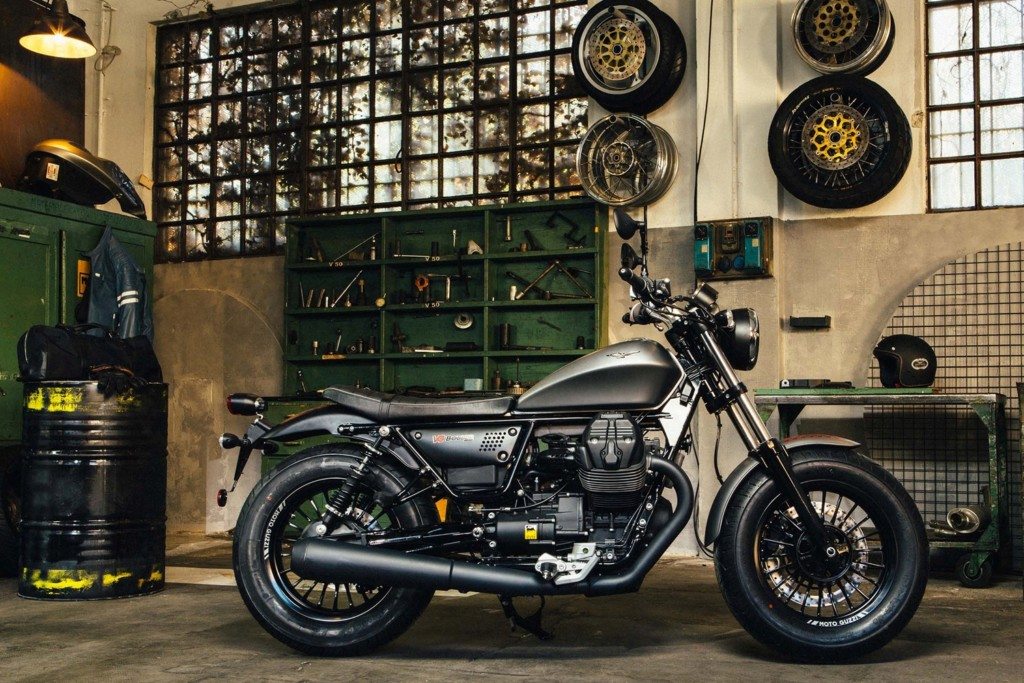 In the Indian market, the V9s will compete against the likes of Triumph Street Twin and Ducati Scrambler. The V9 Bobber and Roamer will likely be priced upwards of INR 8 lakh. There is no official word on the launch date yet, but we can assume the bikes will be make it to the Indian showrooms by the end of this year. That’s all folks, for now! Stay tuned with us for more updates and action, till then have a look at the Moto Guzzi V9 Bobber and Roamer through a whole bunch of images below!