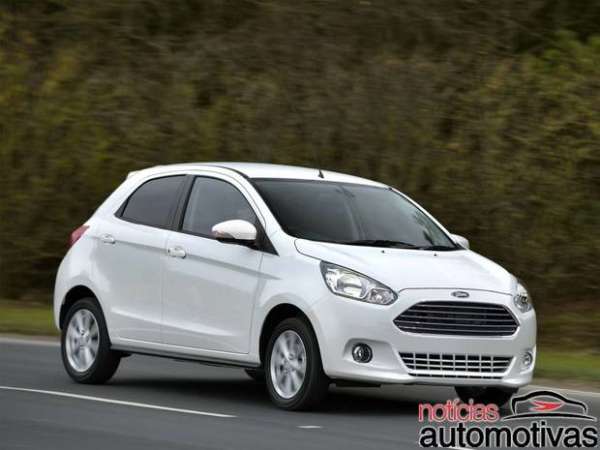 Regulars here would remember that only yesterday, we posted details and spy pics of the next generation 2015 Ford Ka. The gen next Ka would be a global One Ford product and there are good chances that the 2015 Ford Ka would replace the high selling Ford Figo in our country.

Now, what we have here today are speculative renders of the upcoming 2015 Ford Ka.

The upcoming hatchback from Ford has been codenamed as B562 and as the renderings show, could sport Ford’s new design language. This means that the car could come with a front grill that would invoke thoughts of Aston Martin and would make the car look decidedly sporty and chic. The renderings suggest that the car could be dimensionally similar to the upcoming Hyundai i10. 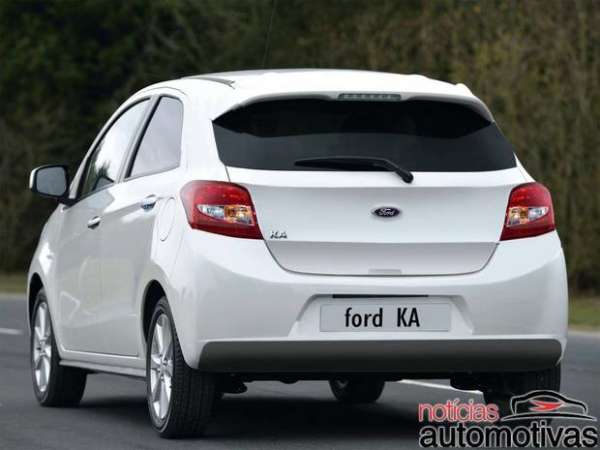 Powering the new 2015 Ford Ka would be an EcoSport engine and the top end variants are expected to come with features such as SYNC, PowerShift, et al.
It is also being said that the next generation 2015 Ford Ka would spawn a small sedan that would replace the older generations of Fiesta in many markets across the globe. This would not just give Ford an entry into the fast emerging compact sedan market, but would also allow it to eat into the sales of highly popular Hyundai HB20S and Chevrolet Prisma in Brazil and Maruti Suzuki Swift Dzire and Honda Amaze in India.