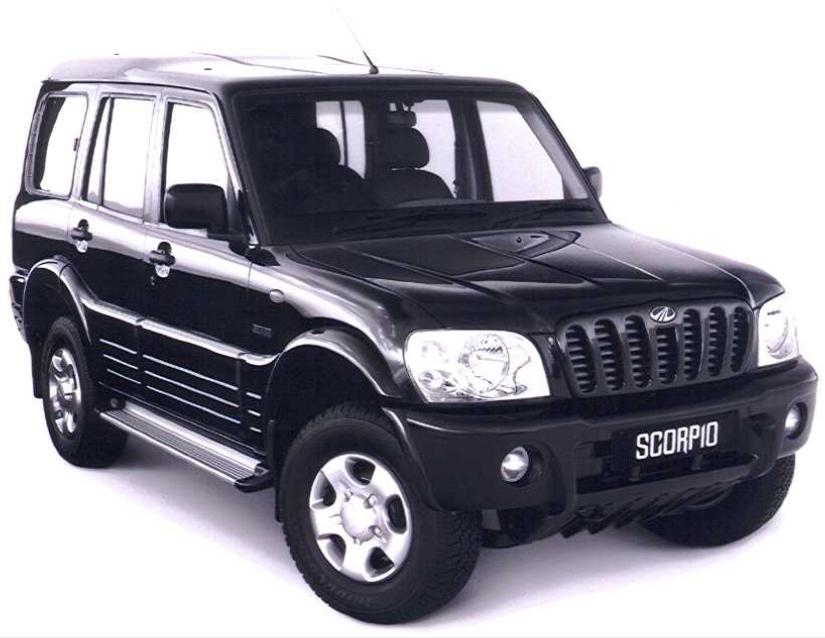 The Market leaders in Utility vehicles, Mahindra & Mahindra’s relationship with the Indian Armed forces dates back to the time it began assembling Jeeps in India. As a continuation to this association and their solidarity towards the fighting forces, Mahindra & Mahindra is now a part of the Assam Rifles’ 175th anniversary celebrations.

Four Mahindra Scorpios have been provided to be used in the 13-day non-competitive car rally “Blaze of Glory” organized by the Assam Rifles which was flagged off in New Delhi on March 4th by Shri Ajay Makan, Hon’ble Minister State Home Affairs. The rally in its 2nd leg now has reached Lucknow via Agra and will be flagged-in at Imphal on March 16th enroute Varanasi-Buxar-Patna-Khagaria-Purnia-NJP-CoochBihar-Guwahati-Shillong and Dimapur.

M&M spokesperson said, “Assam Rifles is the largest Home Land Security Force in the North and we are extremely proud to be associated with their 175th anniversary celebrations. The Mahindra Group’s relationship with the defence forces of India has grown stronger over time. The unique characteristics of Mahindra Scorpio – ruggedness, durability, power, dependability and the inherent ability to rule any terrain share an affinity with the inhospitable and demanding conditions where our fighting forces live. Our heartiest congratulations to Assam Rifles and the Indian Armed Forces.”

Mahindra Defence Systems provides total solutions for the entire range of light combat armoured vehicles and their derivatives for defence and security forces. It incorporates state-of-the-art technology into its products and has emerged as the largest private sector company for the supply of bullet-proof vehicles in India.