Home News Mitsubishi to launch new Montero in a month 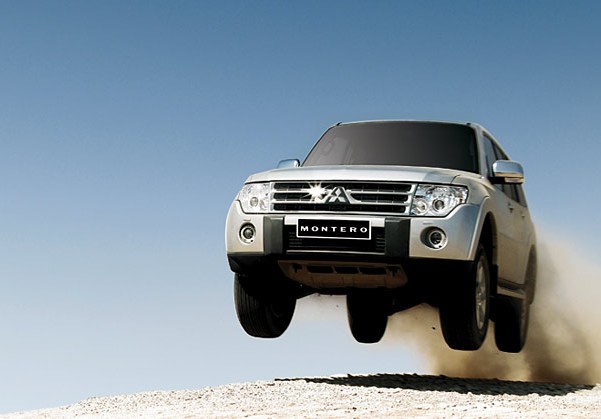 HM – Mitsubishi will soon upgrade their premium SUV, the Montero with a new version with more power and torque. The brand, with an impeccable legacy of great off-roaders will try to infuse a new life into the sales of this true-blue off roader which isn’t doing more than 3-4 numbers per month. The new Montero will most likely hit the showrooms by September end – early October.
The primary change in the 2010 Montero will be extra power which will go up from the current 165PS to 200PS. The torque too will get a bump up from the current 380Nm to 440Nm. Apart from the changes in power and torque figures, the new Montero will also have some new features, a Euro IV norms compliant engine and a better NVH insulated cabin.
The Prices of the 2010 Montero will most likely start from Rs 37 Lakh ex-showroom.