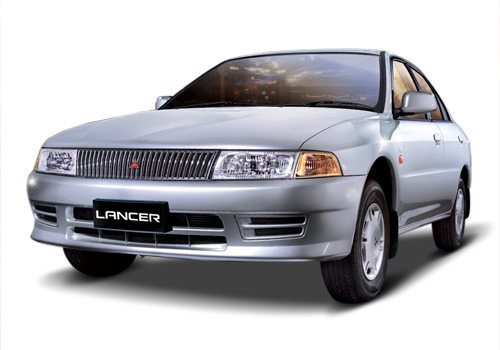 After BMW, Chrysler, Ford, Honda, Mazda, Nissan and Toyota, Japanese car maker, Mitsubishi has also recalled its vehicles installed with Takata airbags. This recall has been initiated after finding out that Takata made use of faulty propellant which may cause the bags to rip and spray the occupants of the car with shrapnel.

The total number of vehicles recalled due to faulty Takata airbags has gone up to about 12 million units. The Japanese auto parts supplier announced on Friday, a special loss of about USD 440 million.

Mitsubishi filed a post on Friday with the U.S. National Highway Traffic Safety Administration (NHTSA) that it will conduct a limited recall of model year 2004 and 2005 Lancer sedans with Takata passenger-side air bags.

NHTSA website said, “In the event of a crash necessitating deployment of the passenger-side frontal air bag, the inflator could rupture with metal fragments striking and potentially seriously injuring the vehicle occupants.”

Unlike other manufacturers, however, Mitsubishi will not recall all models with Takata airbags, but, will recall region specific vehicles which it believes would be affected. Mitsubishi said in one of its letters to NHTSA, “Due to NHTSA’s belief that humidity is a contributing factor to the inflator condition at issue, the (recall) will be limited to affected vehicles that are registered in, or were originally sold in Florida, Hawaii, Puerto Rico, and the U.S. Virgin Islands.”

Stay tuned into Motoroids for more updates from the world of autos. Do share your comments on the faulty Takata airbags.