Home Mitsubishi Mitsubishi Pajero plug-in hybrid in pipeline, Could be headed to US 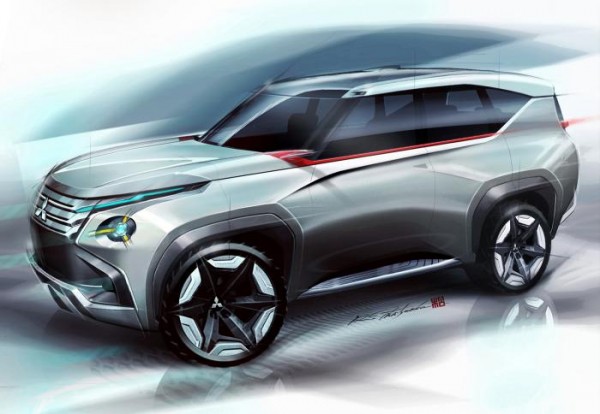 Speaking to media, Masuko confirmed that the company is on its way to recovery and he wants to “rebuild and improve our business” in the car market of United States. He did acknowledge that it would be “very difficult” to return to 2002 levels but he revealed that he is hoping to sell as many as 100,000 units annually in the United States by April, 2017.

To achieve this target, Mitsubishi recently tied up with the Nissan-Renault group and Masuko revealed that while Mitsubishi is yet to chart out plans for its future vehicle, there is a high probability that the company would have a shared platform for the Galant replacement. He also said,”The D segment is not that big of a segment for us, so I think rebadging is OK.“

Osamu Masuko also revealed that there are plans for Pajero plug-in hybrid variant that could be launched in near future. The Mitisubishi Pajero hybrid is likely to go on sale in the United States, where the Japanese auto manufacturer is well recognized. Finally, Masuko hinted that the next generation i-MiEV could grow in size and be larger than its predecessor.