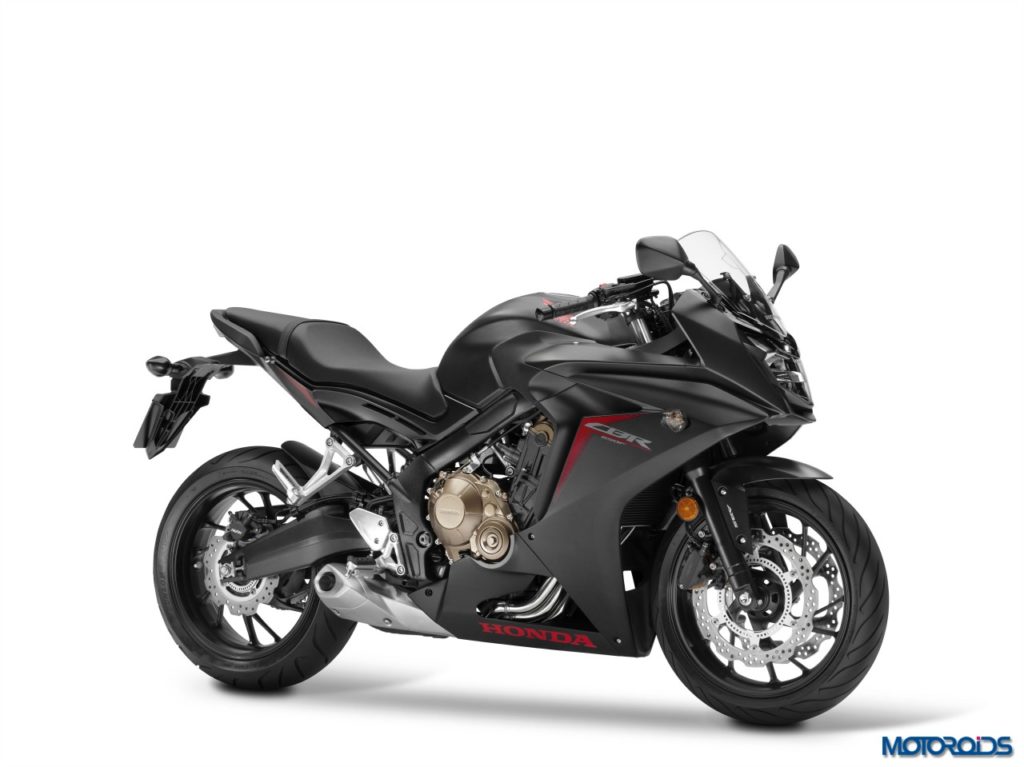 Mr. Muramatsu’s role was also vital in creating a distinct & differentiated image as the ONLY Honda in Indian two-wheeler industry. During his stewardship of HMSI, Mr. Keita Muramatsu was recognized as the ‘Best CEO Multi-National Company’ by Forbes India and brand Honda 2Wheelers was recognized as a Superbrand and Most Trusted Brand (Gold Award for two-wheeler category) and is now among Top 50 Most trusted Brands (Economic Times Brand Equity survey 2016). 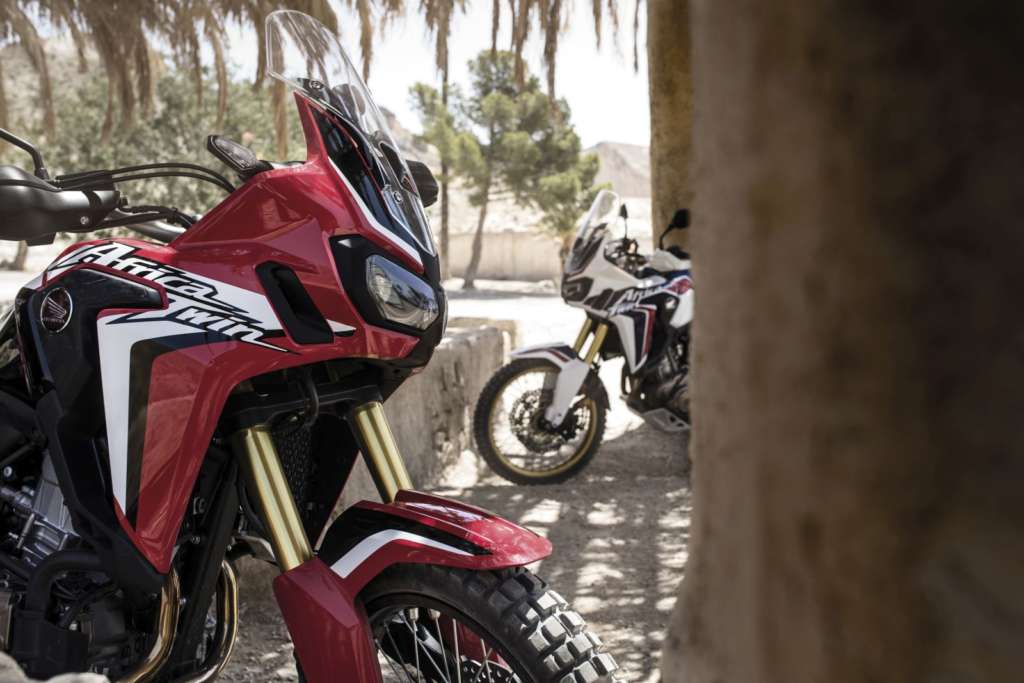 Taking over the charge from Mr. Miramatsu, Mr. Kato started his career in Honda Japan from 1988 in production control division of automobile operations at Saitama plant. From 1994 to 1998, he moved to motorcycle operations at Japan headquarter where he was involved in planning and subsequently domestic sales. In 2001, Minaru Kato held the position of Manager at Honda Thailand. Four years later, he gained more experience of Asia Oceania region by taking over the same responsibility in Honda Indonesia. In 2007, he returned to Japan in business planning division of motorcycle operations. Later in October 2011, he shifted base to U.K as the CEO of Honda Motor Europe Co., Ltd. And most recently, Mr Minoru Kato held position as the CEO of Honda Vietnam Co., Ltd. from April 1st, 2014. In his 29 years of rich experience within Honda, Mr Kato brings with him domain expertise from production control to motorcycle planning, sales across Europe and Japan, and South East Asia.