Home News Mercedes Unveils 2013 GLK-Class: Images And All The Details 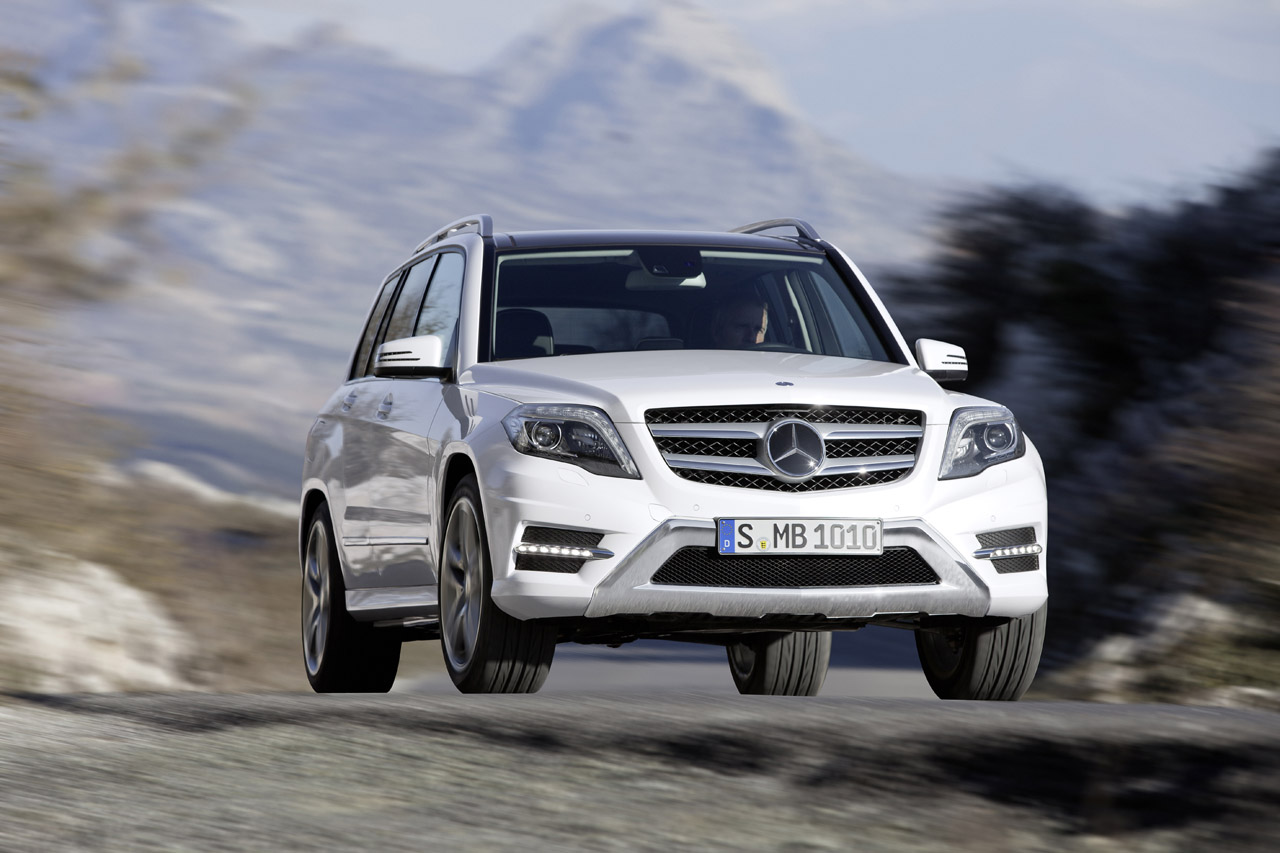 Mercedes-Benz have revealed the 2013 GLK-Class which has just undergone a mid-life facelift. The new version of the compact SUV will make its official debut at the New York Auto Show next month. Here’s what’s new in the entry level Mercedes SUV. 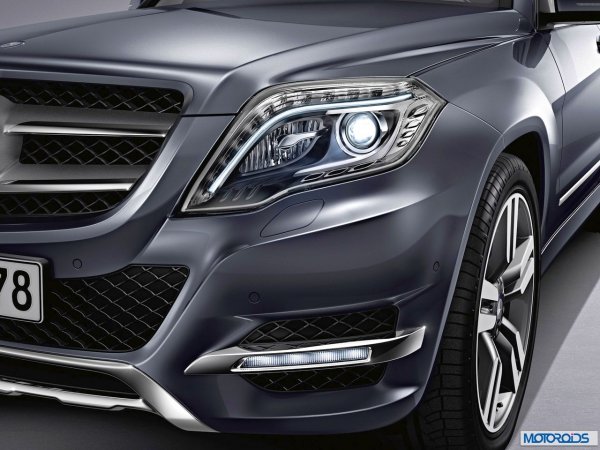 The GLK-Class boasts of two engines now, unlike its predecessor which was available with only one power plant. The petrol powered GLK350 has a direct-injection 3.5-liter V6 with 302 bhp of power and 370Nm of torque. Then there is the oil burning GLK250 BlueTEC diesel that dishes out 190 bhp of power and 500Nm of torque. Both engines are mated to a seven-speed automatic with stop-start ignition, and available with either rear wheel drive or 4Matic all-wheel drive. 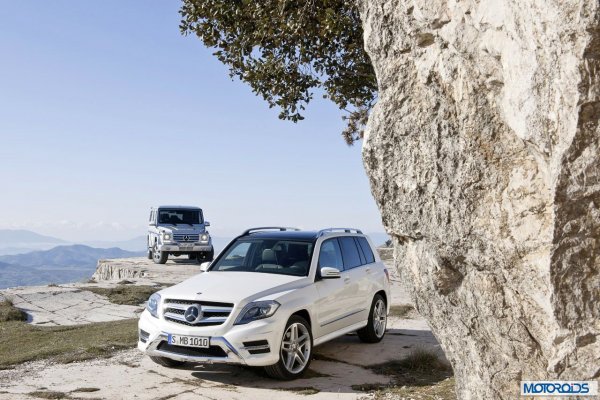 In its 2013 version, the GLK-Class tries to look a bit more sporty and athletic. Headlamps get a treatment seen earlier on the SL-Class, something we absolutely abhor. Mercedes claims to have included as many as 1,000 new parts in total to improve the GLK.

Under the newly-designed headlamps are LED daytime running lights framed in chrome. The rear bumper has been re-styled to emphasize breadth and tail lights have been completely redesigned in both appearance and function. 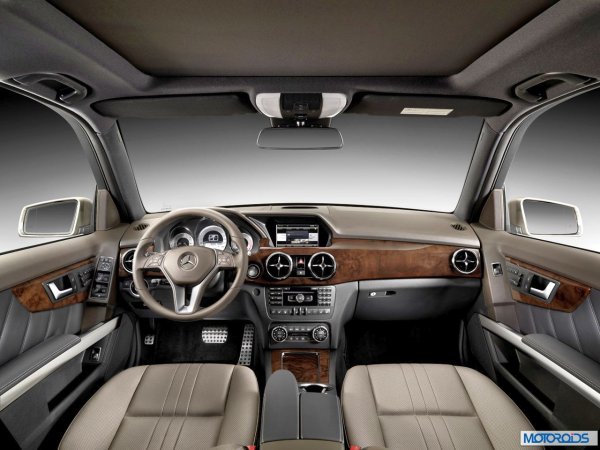 Interior now has a leather multifunction steering wheel with shift paddles and a premium 4.5-inch color display in the instrument cluster. The Direct Select shifter located in the steering column is new  for the 2013 model year.

Standard infotainment equipment for the new GLK includes a six-speaker sound system with an AM/FM radio, single CD player and MP3 capability, as well as a Bluetooth interface for hands-free calling and a central controller with a 5.8-inch color display. The optional Multimedia package incorporates a larger 7-inch display with a rearview camera, enhanced voice control and the COMAND system with hard-drive navigation. Available assistance systems are taken from from the S- and E-Class.

Active safety is supported by the following items of equipment:

The new GLK will go on sale in August 2012. The prices for the new model will be announced in some time.