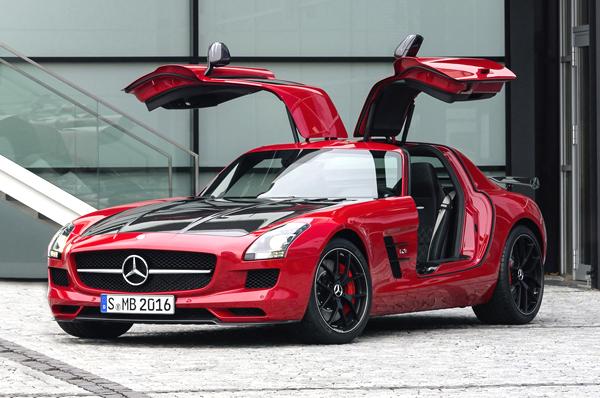 The latest special edition variant of the mighty SLS AMG will be produced in really limited numbers (read- just 350) and the Final Edition will constitute the final batch of SLS models that will be sold before the car goes out of production.

Powering the new Mercedes Benz SLS AMG Final Edition is a 6.3-litre V8 engine that has a max power of 583bhp. The car comes with visual enhancements in form of bespoke paint job, new design alloy wheels and a rear GT wing. It is being expected that the car will also get a slightly updated interior. 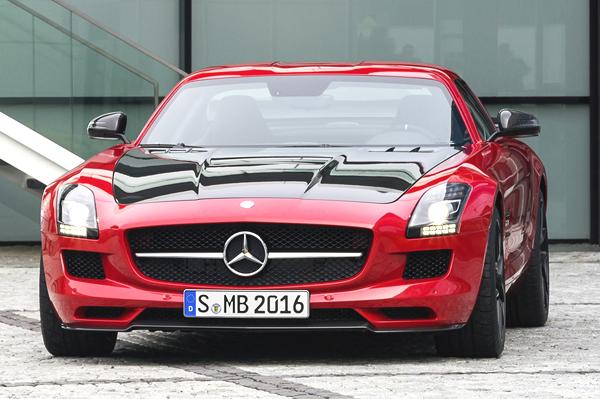 Mercedes will discontinue the SLS AMG sometime in late 2014 and the void left in the car maker’s portfolio would be filled by a smaller model that will be sold with a different name and could be launched in 2015. The SLS AMG replacement will be smaller but almost equally potent and would compete with the Porsche 911 in terms of pricing and performance.

While various reports have bestowed the SLS AMG replacement with names such as the “baby SLS’ and “SLC”, Mercedes has codenamed the car as C190. The C190 won’t get the SLS AMG’s big displacement 6.3 litre V8 engine. Instead, it is expected that the car would get a twin-turbo 4.0-liter V8 motor that would be mated to a 7 Speed DCT gearbox and will be good for appox 550PS.

It is sad to know that akin to the SLR, the SLS nameplate would be dropped out of the car maker’s portfolio.