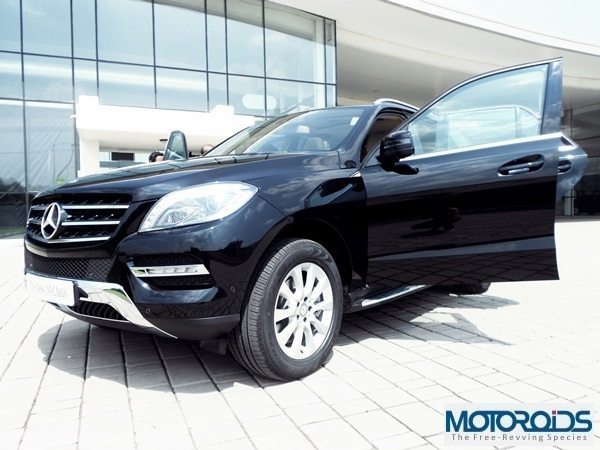 Mercedes-Benz India today announced their first quarter sales result of 2009 units for January to March 2013. The company has recorded a growth of 5.3% over the corresponding period of 2012 (total 1908 units were sold by Mercedes-Benz in the period January till March 2012).

Eberhard Kern, Managing Director and CEO, Mercedes-Benz India commented: “We are very satisfied with the company performance in this quarter. Given the overall strain in the Indian economy and the fact that the Passenger Vehicles market has de-grown by double digitsin Jan-Feb 2013, an incremental 5.3% performance enhancement is encouraging.There are several exciting product launches slated in the next months and riding the wave of these fascinating products, we envisage a double-digit growth in the next quarter.”

The E-Class has emerged as the most popular of all Mercedes India cars in January – March 2013 period with more than 800 units sold (increase of about 25% over the corresponding period in 2012) while the Mercedes-Benz Dream Cars (comprising Completely Built imported cars like the AMG range, the SLK-Class and the CLS-Class)have registered highestgrowth (48% increase over the corresponding period in 2012).