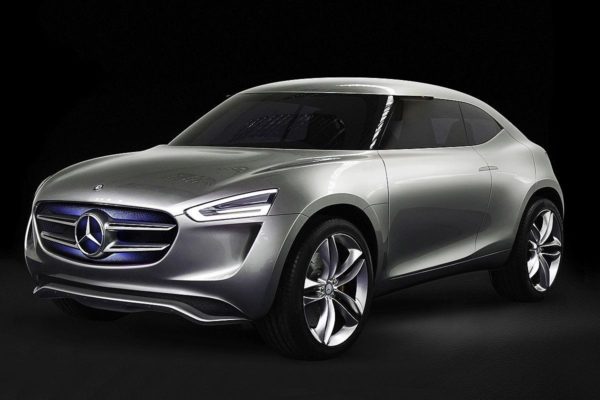 If you think that the Mercedes-Benz GLA was the most compact crossover that the car maker would ever introduce then you have definitely underestimated the German manufacturer. Mercedes-Benz has taken off the curtain from a brand new concept named G-Code. This concept crossover would be placed in the slot below the recently introduced Mercedes GLA. 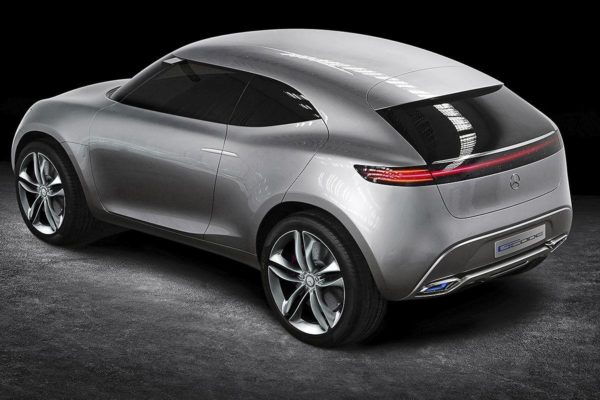 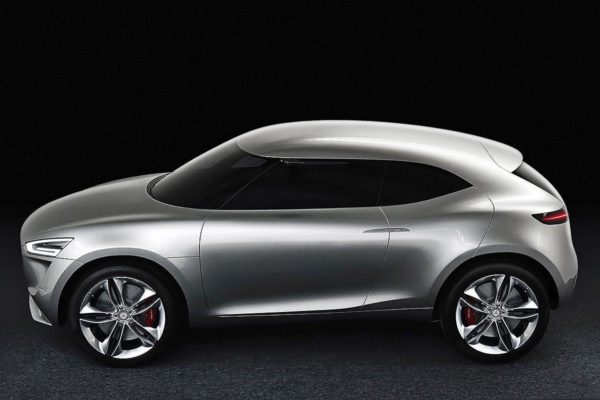 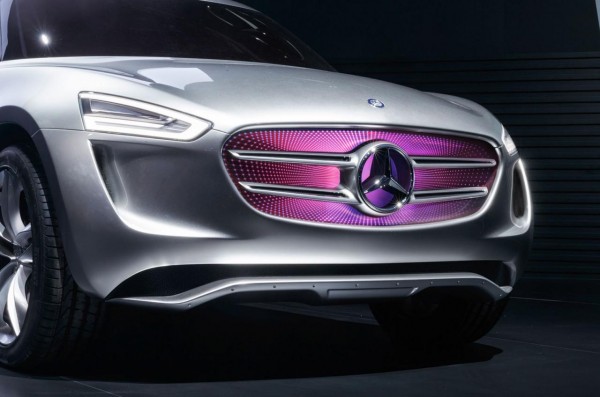 In terms of equipments, the G-Code concept gets LED headlights and tail lamps, a twin slat grille that gets backlit in three distinct colors: red, blue or purple depending on the driving mode, cameras installed on retractable holders that act as rear view mirrors and 21-inch wheels.

On the inside, the Mercedes-Benz G-Code receives a futuristic design with a steering wheel that looks like it has been pulled off from an F1 car, pedals and head up display, that automatically extend from their rest positions when its ignition is triggered via smart phone. The G-Code also receives 3D body scanners that allow automatic adjustment of seats to suit the occupants of the car and also provides massage, heating and cooling functions. 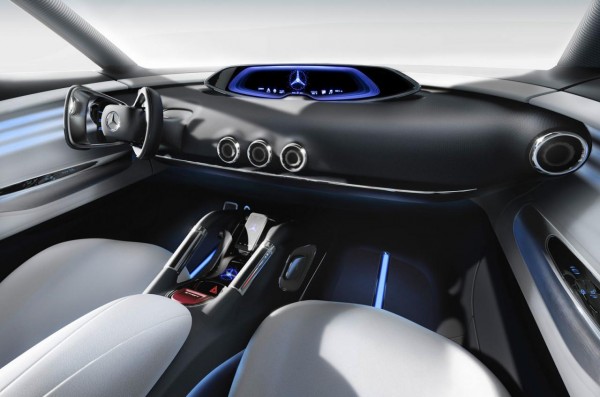 The G-Code showcases how the future compact crossovers and SUVs from Mercedes-Benz may look like.

What do you think of the Mercedes-Benz G-Code? Share your thoughts and opinions with us through comments below. Stay tuned to Motoroids for more updates from motoring industry.