Reports suggest that German luxury automobile manufacturer Mercedes-Benz will launch the next-generation E-Class in March this year. A new report suggsts that this version of the E-Class will debut in the long wheelbase (LWB) guise as the standard E-Class will not be introduced in India. 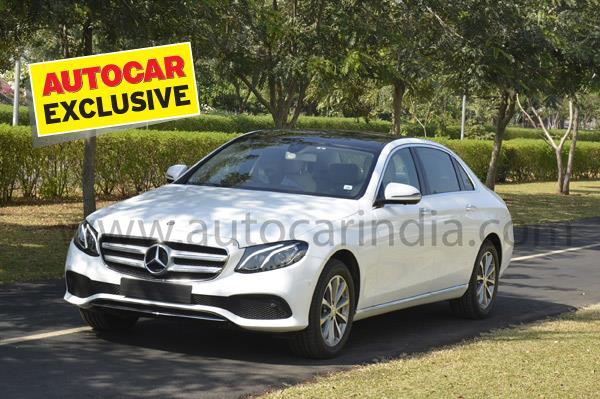 According to the report, Mercedes-Benz says that selling both the aforemtioned variants of the E-Class would not be a financially viable option for the company. Coming back to the E-Class LWB, the model is currently available exclusively for the Chinese automotive market. As the country is a Left-Hand Drive (LHD) region, the report mentions that Mercedes would not be able to source the car from China and would hence end up investing much more in order to develop the RHD units for the E-Class LWB for India.

Dimension wise, the E-Class LWB is 140mm more than the standard version, taking the total length of the car to 5063 mm. This additional length results in better legroom for the second row. Changes would not be limited only to the length of the vehicle, as it would also feature a touchscreen tablet in the second row to access the car’s infotainment system. With this offering, the German automaker aims at customers looking for a mid-size chauffeur driven luxury vehicle. 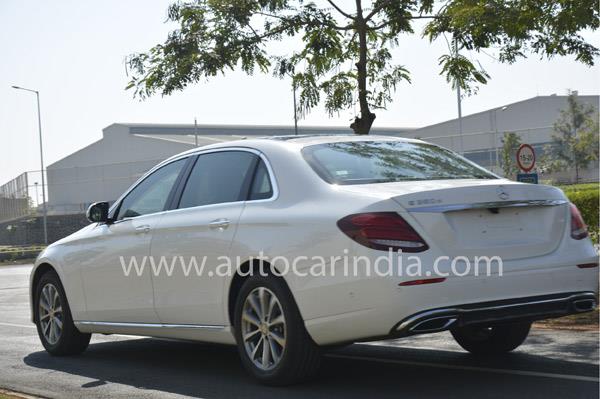 Engine details are scarce at the moment, although reports suggest that the model will come equipped with either a 258 bhp 3.0-litre V6 diesel engine or a 245 bhp turbocharged petrol engine that does duty on the GLC and the C-Class Cabriolet. More details of the model should surface soon. Stay tuned!