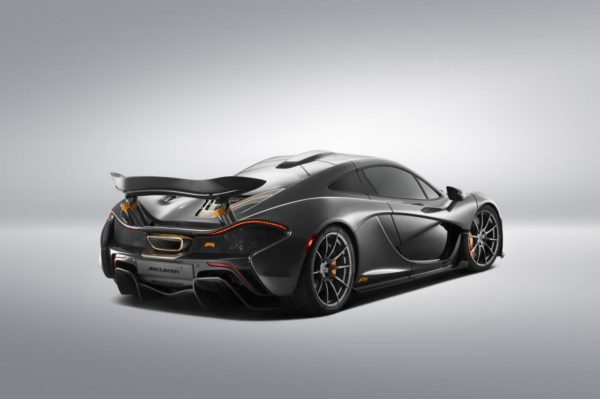 There is nothing wrong in doing some charity… in style. One such occasion is automotive charitable event – Pebble Beach Concours d’Elegance which will witness a slew of premium offerings from automobile manufacturers across the globe.

The McLaren P1 to be displayed at the event will be commissioned by a North American customer. The car sports the McLaren Orange paint. This unique example of the 916PS, 217 mph hypercar is subtly modified to mark this example out from the other 170 examples which have been built to date. At the front, silver finishing to the aluminium radiator grilles sit below the gloss carbon fibre bumper. 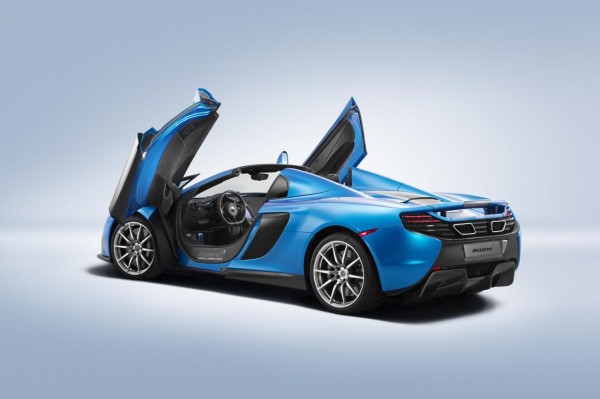 McLaren Special Operations will also be showcasing a one-off version of the 650S Spider, which has been designed in collaboration with McLaren Newport Beach and McLaren Automotive Design Director Frank Stephenson. This example of the MSO 650S Spider is one of just 50 cars with unique styling upgrades, including extensive satin-finished carbon fibre, giving a subtle and purposeful look.

The inside of the MSO 650S Spider is upholstered with carbon black leather with a contrasting blue stitch throughout, extending on to the steering wheel, dash and doors. The seats also feature a McLaren speedmark embroidered in to the headrests and continue with the blue contrast stitch on the outer edges.

The MSO 650S Spider also features a dedication plaque, signed by Frank Stephenson, and is presented with a luxury McLaren Special Operations leather holdall which is handcrafted from carbon fibre leather and complemented by dark chrome metal finishers.

McLaren Special Operations will showcase both cars at the end of next week during the Pebble Beach Concours d’Elegance in California.

Stay tuned into Motoroids for more updates from the world of auto. Do share your thoughts about McLaren’s P1 and 650S Spider through comments below.