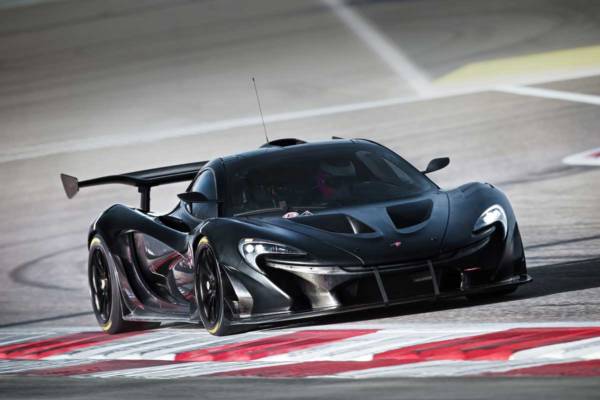 The McLaren P1 GTR will be the most track-tailored and most powerful model produced by McLaren Special Operations to date, with a clear target even more focused than its road-going sibling: to be the best driver’s car in the world on track. Along with emphasis on aerodynamic performance through the newly sculpted, dramatic bodywork, the McLaren P1 GTR will also feature race-proven slick tyres, a fixed ride height, enhanced power delivery from the IPAS powertrain and Formula 1-derived DRS from the large, fixed rear wing and an ERS-style push-to-pass system, all combining to offer the ultimate track experience. 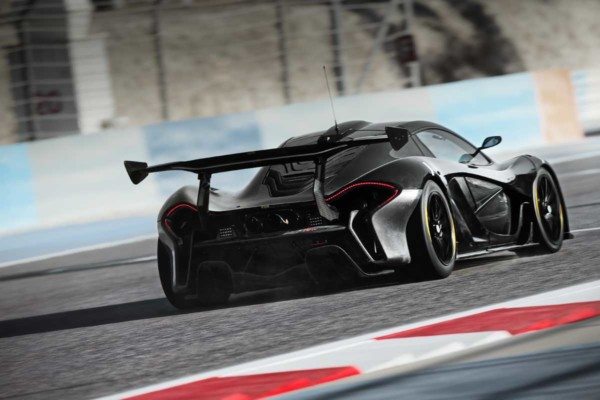 With the P1 GTR, McLaren has announced its bespoke track driving program which offers each driver/owner a unique racing experience. Drivers in the program will be given insight into the steps McLaren drivers take after becoming part of the racing team. Essentially, McLaren will be turning owners of the P1 GTR into full fledged racecar driver with this program. They will be provided with a dedicated track perperation program at some of the world’s greatest circuits.

McLaren also shared the first images of the McLaren P1 GTR’s bonkers interior. Built amidst acres of carbon-fiber, the centerpiece of the interior is the newly developed steering F1-inspired wheel, which gives the driver access to a host of controls, including a missile launcher-just kidding! Other highlights of the interior include the six-point motorsport harnesses, HANS-approved carbon fiber seat shell, air conditioning and much more.