Home News Maserati launches its range of supercars in India 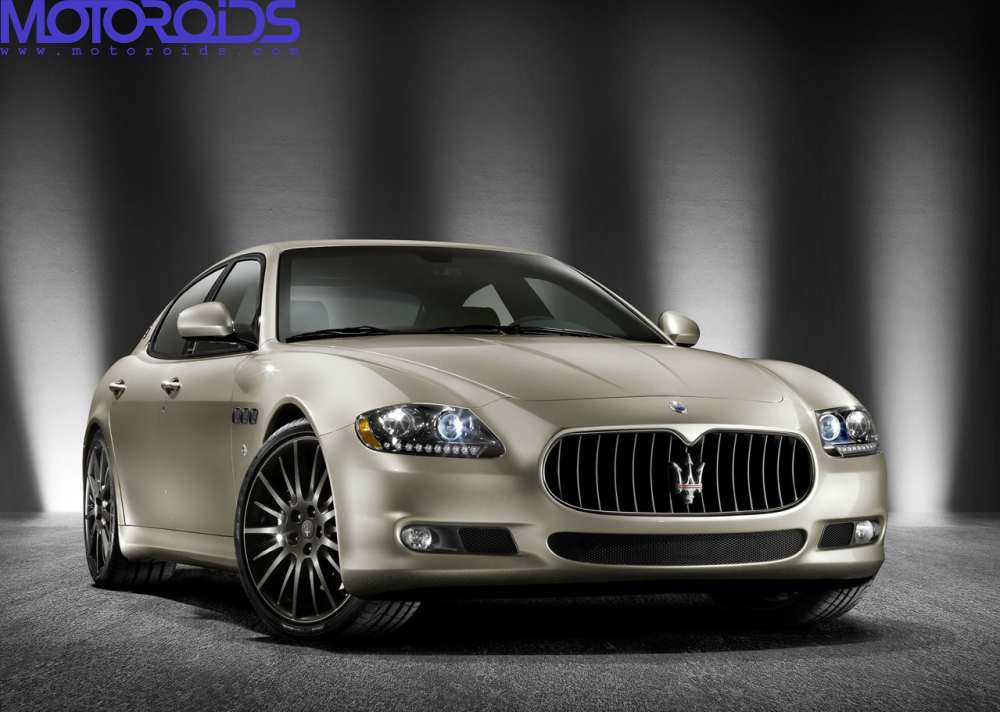 A few days ago we told you about the scheduled launch of Maserati supercars in India. The Italian carmaker has now officially launched its cars in India. Maserati is stepping into India with Shreyans Group, the same company which partnered Ferrari in its Indian foray and also imports a host of other supercars in the country. Maserati has launched the GranTurismo coupe, the GranCabrio convertible and the Quattroporte sports sedan in India. We had given you all the detail on these models in earlier post which you can read by clicking here.
The launch of the Italian brand took place the National Garage showroom of Shreyans Motors. Maserati has priced the cars in a range of Rs 1.2 Crore to Rs 1.5 Crore. Maserati plans to sell 25 cars in India in the first year and increase that number to more than 100 by 2015. Booking are now open, but the deliveries will begin from August 2011.
As stated earlier, read our earlier post on the Maserati cars to know the power, specs and features of these monsters in an angel’s guise.