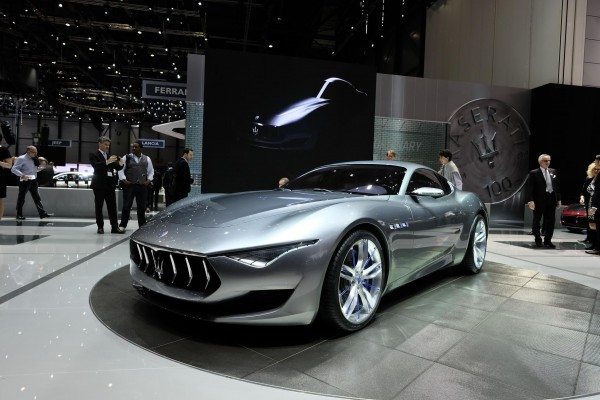 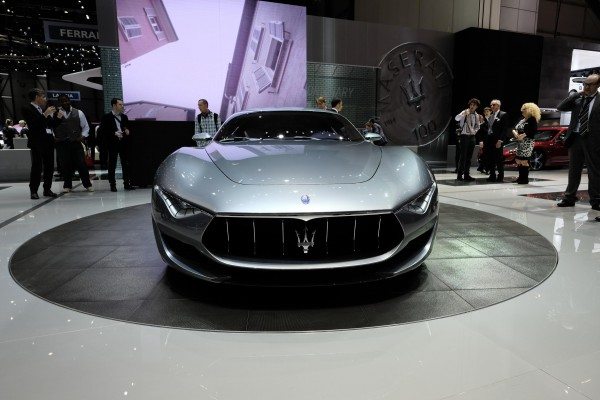 Alfieri is a 2+2 concept car that celebrates the brand’s centenary at the Geneva Palexpo. The Alfieri is a realistic and 100% functional prototype that says much about the design DNA of future Maseratis.

The striking new concept bears the name of Alfieri, the most prominent of the Maserati brothers and the engineering genius who founded “Officine Alfieri Maserati” in Bologna a century ago. The Alfieri was created at the Maserati Centro Stile in Turin by a group of talented young designers, under the direction of Marco Tencone overseen by Lorenzo Ramaciotti.

In this, its 100th year, Maserati is a company in fine health. An ambitious plan that took off in 2013 with the presentation of the Quattroporte and Ghibli models is transforming the Italian manufacturer into a serious player in the premium sports car segment. In just one year, from 2012 to 2013, sales increased by 150%, from 6,200 to 15,400 cars. 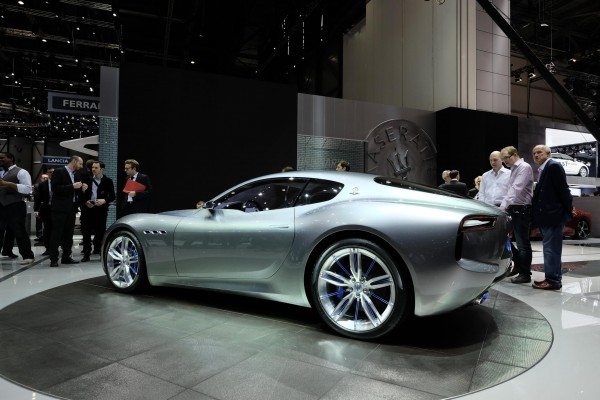