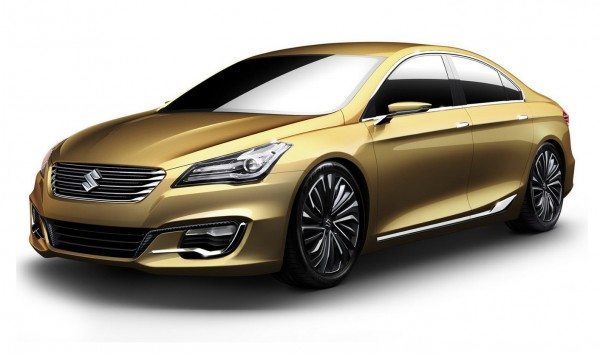 Maruti Suzuki India Ltd is today the highest selling car marker in the country. However, times aren’t really too bright for the car maker and we saw market share of MSIL seeing a drop of 6%

The Maruti Suzuki SX4, the A-Star and the Estilo have almost been dud sellers from Maruti and the advent of new cars from rivalling manufacturers coupled with the economic slowdown pose a big threat to the leadership and revenues of MSIL.

However, the boffins at MSIL realize that they might be approaching troubled waters and plan to regain whatever market share it has lost to its rivals. It has emerged that MSIL intends to soon launch two new models.

First of these would be a car that has been codenamed as YL7. The YL7 will make its public debut at the Delhi Auto Expo 2014 and might go on sale later next year. The Maruti Suzuki YL7 will be based on the carmaker’s small-car platform and might replace the slow selling A-Star and Estilo.

The second new Maruti car that might be launched next year has been codenamed as the YL1 and will be a contender in the C segment of our car market. This sedan is expected to go on sale in the third quarter of next year and might be positioned between the Dzire and the SX4. The next gen SX4, which might be based on the Authentics concept that Suzuki showcased recently, has good chances of being launched in the entry level D segment of our car market and this means that the YL1 has good chances of completely replacing the current SX4 sedan in India.

MSIL hopes that both the new cars will help it fend off the competition and will hence help it regain the lost market share.