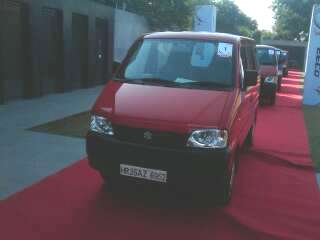 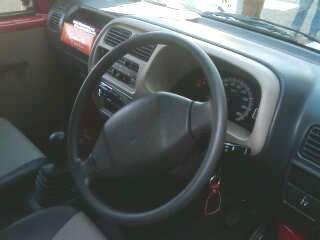 These are the first photos of Maruti Suzuki’s new van which is set to make it’s debut at the 2010 Auto Expo. Based on the ‘rIII’ concept, it is rumored that the van will be christened as EECO with rather odd double ‘E’s.

The EECO has been designed and developed entirely in India, by Maruti’s own team of engineers, who already have a lot of face-lifting experience under their belt. Even the press release states that this project represents the next level of skill enhancement of Maruti Suzuki engineers.

Diesel fans will be disappointed though as the EECO will be available with only a 1.2 litre petrol engine, atleast at launch. 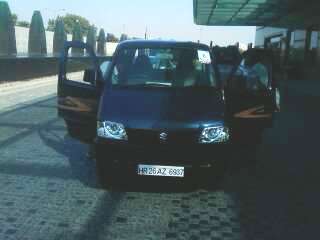 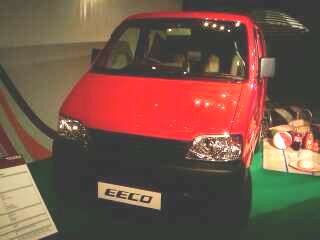 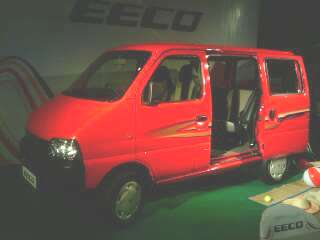