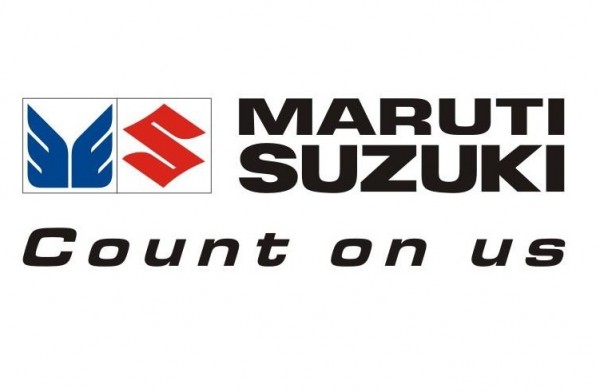 It may be noted that the Indian car market is going through a phase of sluggish sales and such is the impact that even the highest selling carmaker in the market is facing some heat. The company has already called off the production at its manufacturing units to avoid inventory from piling up.

The company has already been seen coming out with attractive schemes such as ready delivery of popular cars such as the Swift diesel. The automaker has also been offering cash discounts on its popular models. Now, the car maker is close to start offering schemes like zero down payments, EMI holidays and buy back options on most of its cars. These will include Swift, Dzire and Alto.