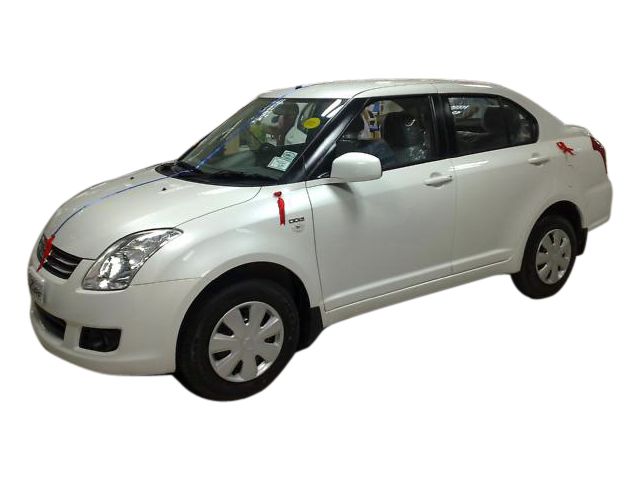 Maruti Suzuki India Limited (MSIL), country’s leading car maker,  has been voted as the country’s most trusted automotive brand in a survey by  Brand trust Advisory. The firm had publised the survey in “The Brand Trust Report, India Study 2012”. The report shows other OEMs like BMW, Hero Honda, Toyota and Honda follow MSIL in ranking. Ford, Audi, Skoda, Hero and Yamaha follow the aforementioned brands to feature in the list of top ten trusted automotive brands. What takes us by surprise is the fact that the country’s second largest manufacturer, Hyundai Motors India Limited (HMIL) is nowhere to be seen among the top ten companies. Another popular manufacturer that is not featured in the top ten is Tata Motors (no surprises here though) . The survey takes into account 61 tangible and intangible aspects of the brands which define the positive behaviours and attitudes towards a brand.

The survey was conducted across 15 cities betweenAugust 2011 and November 2011. The survey saw 2700 participants across the country and featured the top 1000 brands in different categories. The ‘ugly duckling’ Swift Dzire emerged bagging the maximum votes for being the most trusted car and BMW won the honours for being the most trusted luxury brand. Talkng about ‘the top business’, Tata group chairman Mr. Ratan Tata is at the top, followed by liquor barron Vijay Mallya, Microsoft owner Bill Gates, legendar Steve Jobs, Indian automotive designer Dilip Chabria and business tycoon Mukesh Ambani.