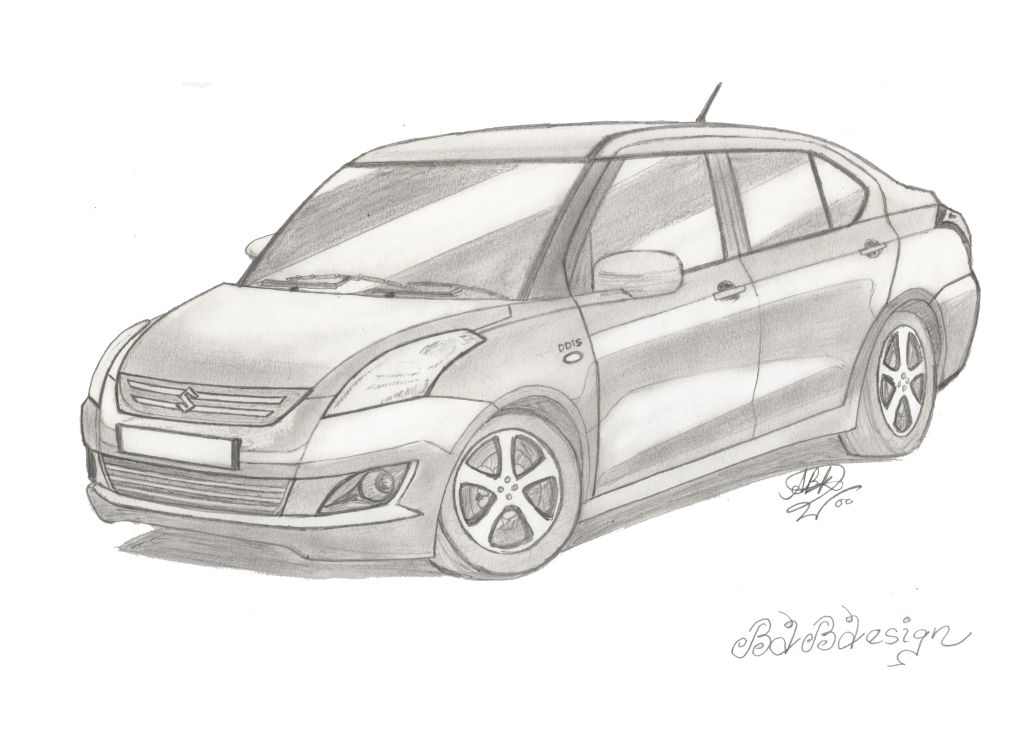 If our sources at the industry are to be believed, Maruti Suzuki India Limited (MSIL) is going to launch its Ertiga MPV in the next couple of months. This MPV was recently unveiled at the 2012 Delhi Auto Expo. After introducing this diesel MPV to the market, MSIL will start readying itself to launch yet another big product for 2012- the Swift Dzire 3.99 compact sedan. The Dzire Compact Sedan will be priced a tad below the current Dzire sedan, which is based on the last generation of the Swift hatchback. As the name suggests, Dzire compact sedan will measure just a bit less than 4 meters in length, hence qualifying for the excise duty benefits that  is being offered by the Government of Indian to any and every manufacturers whose car measure under 4 meters in length. Safely expect Maruti to pass on the excise duty benefits to the buyers, thus pricing the car quite competitively.

Being based on the new Swift platform, the Dzire 3.99 compact sedan will sport a front end that will be similar to the new Swift. Looking at the new generation of Swift hatchback, we expect the quality of interior parts to be way better than the current Dzire’s parts and devoid of fast developing rattles.

The engines should remain the same.i.e., a 1.2 liter K-series petrol and the 1.3 liter Multijet diesel mill that MSIL sources from Fiat. We expect the new sedan to be launched in mid-2012.