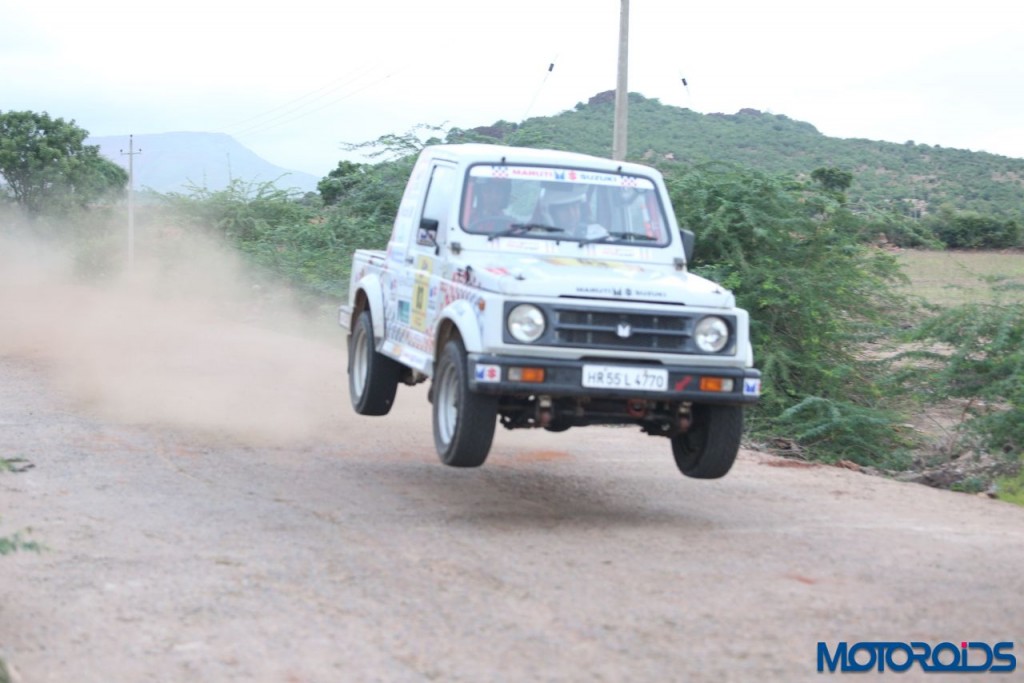 The Maruti Suzuki Dakshin Dare rally is back in its 7th edition and will be flagged off on Sunday, August 2nd from Bangalore. The rally will traverse through the scenic terrains of Shimoga, Tumkur, Chitradurga, Bellary and Mangalore and will conclude in the historic city of Hyderabad on August 7th after six rigorous days of continuous adventure and thrill.

The rally this time is expected to be the most challenging ever covering a total distance of 2,000 km in five legs spread over five days. The tarmac and uneven rocky paths across the route will make it even more arduous especially with the occasional monsoon showers. A day before the flag off will be committed to a scrutiny check of all participating vehicles along with a doctor’s briefing. 120 teams will gear up to challenge nature and experience the ultimate thrill of motorsport this year. 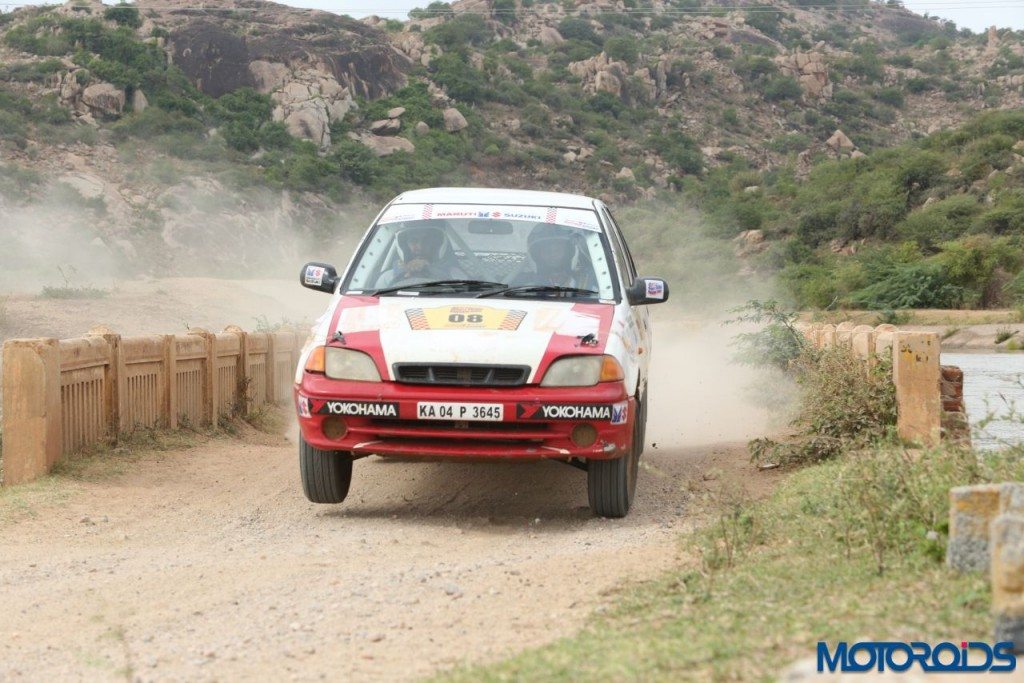 The selected participants will be competing against each other in three categories – Ultimate Car category, Ultimate Bike category and Endurance category.

Dakshin Dare 2015 will witness Suresh Rana, nine times winner of Raid-de-Himalaya and three times winner of Desert Storm competing against Sandeep Sharma and Varun Davessar, defending champions in the Extreme category along with Karthik Maruti and Sankar Anand, winners of the Endure category of Dakshin Dare 2014. It will also include women participant Bani Yadav who has to her credit past winning titles of Raid-de-Himalaya, Desert Storm and Autocross.