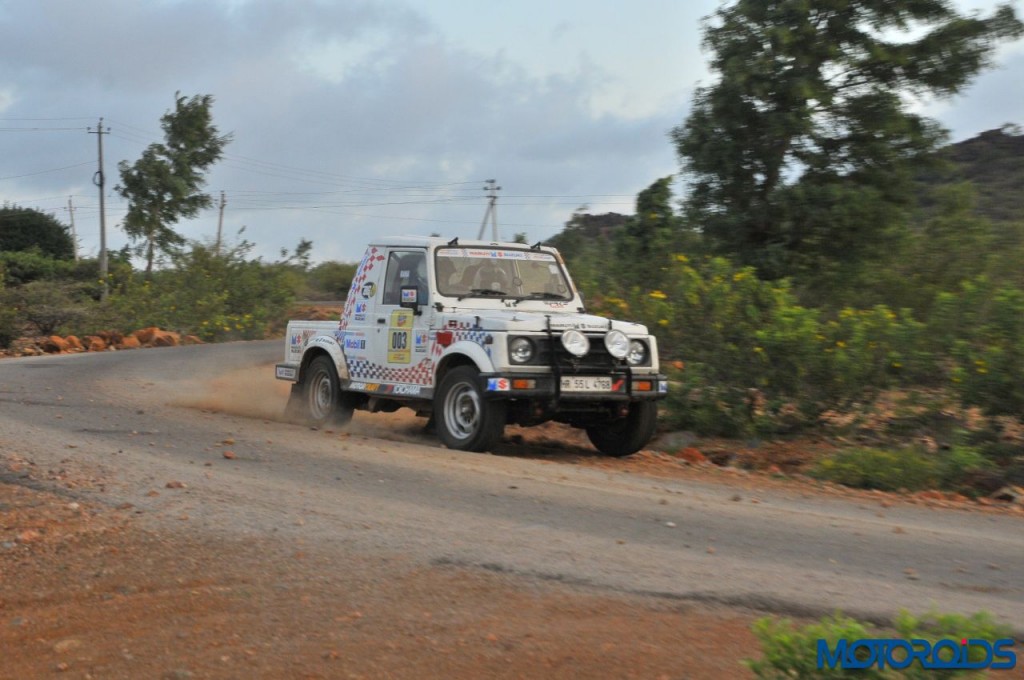 The fourth day of Maruti Suzuki Dakshin Dare took place around the area of Siruguppa with multiple windmills adorning the area. The participants raced against one another in the Bellary region covering a total distance of around 200 km. The rally for the day was spread across two legs – Jindal Iron TV and Siruguppa Windmills.

Sandeep Sharma and Karan Arya overcame the rocky terrain with sharp turns as they took the first place in the Extreme car category with a timing of 4:11:53. Samrat Yadav along with his navigator Gaurav maintained their second position by completing the given distance in 4:19:34. They were closely followed by Suresh Rana and Parminder who clocked the distance in 4:21:57. 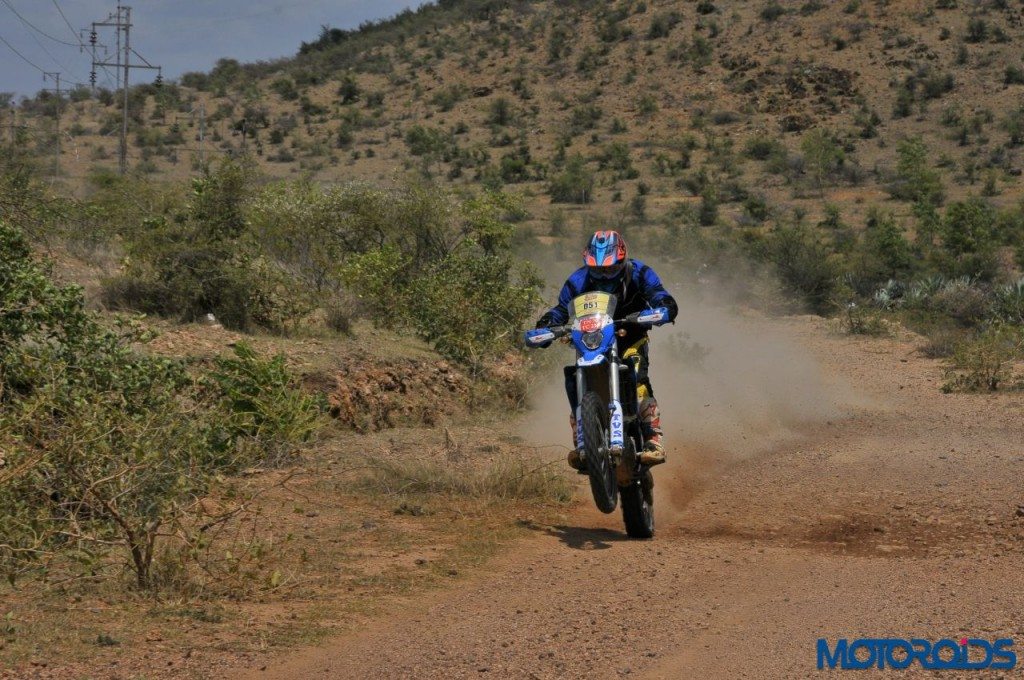 Extreme bike category saw Arvind KP took the numero uno spot in 3:36:56. Natraj and Abdul Wahid raced towards the second and third position respectively leaving the other riders way behind.

In the Endurance category, Jasmeet Gill and Chandan Sen grabbed the first position by making it to the finishing line with the least amount of penalty. Ganesh Moorthy and Nagarajan from Team Maruti followed suit at second position and Karthick Maruti and S Shanker Anand stood third. Dilip Jain and Chandra Shekhar slipped to the seventh position due to increase in the number of penalties. The couple competing in the rally, Minaxi Purohith along with her navigator Sagar M managed to reach up to the fifth position by considerably reducing their penalties. 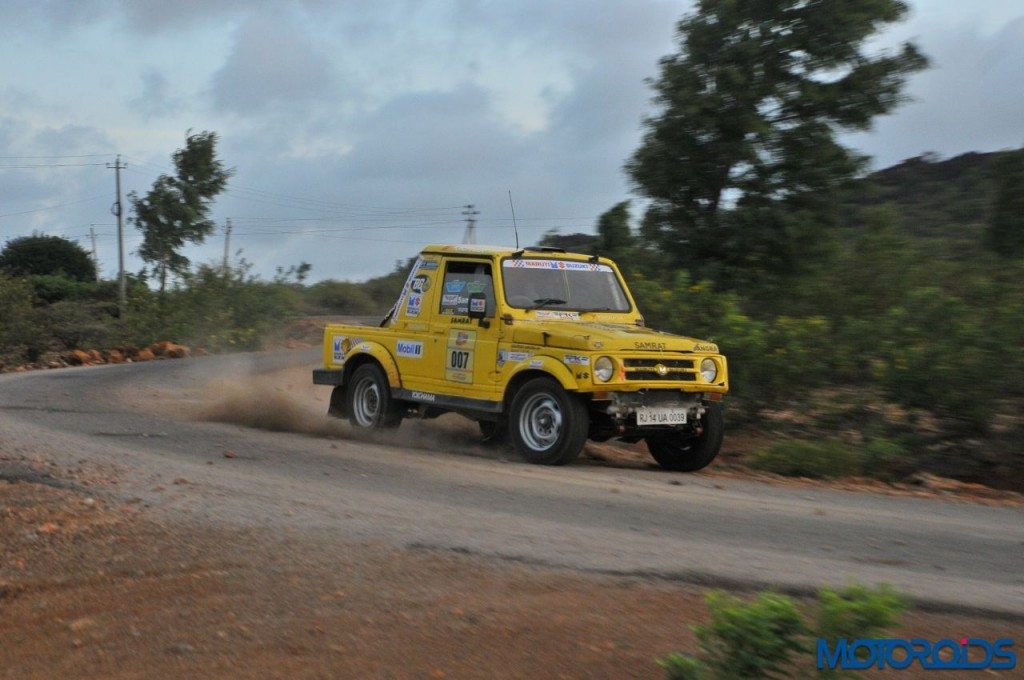 The rallyists will again pass through the Siruguppa area on an even more challenging rocky terrain heading towards Hyderabad panning a total distance 450 km on day five.