It’s time for all motoring enthusiasts in the country to hit the road again as Car market leader Maruti Suzuki is all set to kick off its southern motorsports event ‘Maruti Suzuki Dakshin Dare 2014, from August 4th. Currently in its 6th edition, the ‘motoring rally’, will begin on August 04, 2014 in Bangalore and conclude on August 09, 2014 in Goa.

Traveling through the Southern Peninsula of India, it will cover exotic locales such as Mysore, Shimoga, Chitradurga, Davengere, Bellary, Hospet and Hubli, across almost 2000 kms. 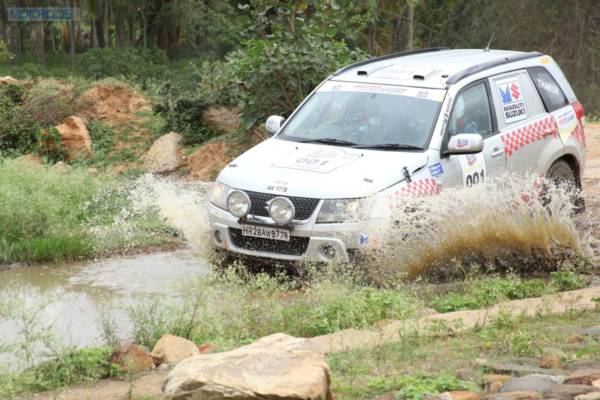 Explaining the genesis and popularity of the event, Mr. Manohar Bhat, Vice President, Marketing, Maruti Suzuki, said, “ After successfully running the popular Raid de Himalaya and the Desert Storm motorsport events, Maruti Suzuki looked southward in 2009 for a new motorsport circuit to expand into. The unique possibilities that the landscape in the south offered made Dakshin Dare a real challenge, both for the racers and the organisers. This Dakshin Dare is all about the terrain, weather conditions and road surfaces that are unique to the south India. The monsoon conditions and marshy terrain surely add to the challenge and excitement.”

For this year’s Maruti Suzuki Dakshin Dare, we are expecting almost an increased number of participating teams, the largest ever till date. The event is eagerly awaited amongst the motorist circles, testing endurance in multiple terrains, while bringing the ultimate rallying experience.” 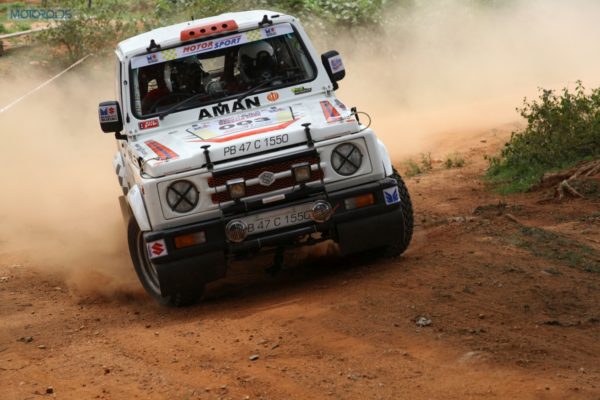 Though the event is open to both men and women who have a keen interest in motorsports, it also welcomes young stars, raring to carve a name in adventure sports. Prior to the final leg of the rally, the participants and their vehicles will be put under strict scrutiny conditions and security checks. The selected participants will then be competing against each other in 3 categories- Ultimate Car category, Ultimate Bike Category and Endure Category. 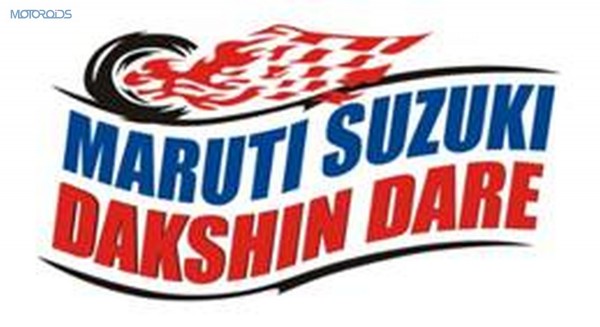 Manali man, Suresh Rana, nine times winner of Raid de Himalaya and three times winner of Desert Storm, who is gunning to win his first Dakshin Dare title this year, added, “India is slowly opening to the idea of speed adventure and motor sports, thanks to a lot of youngsters who want to juice their adrenalin rush. Companies like Maruti Suzuki have really helped me and many other people like me, with a platform to refine our skills, enhance our motorist skills and experience the unadulterated joys of rallying. I am really hoping to bag the Dakshin Dare title too!”