Earlier in August last year, we were the first one to break the news that Maruti Suzuki Alto 800 will be getting a diesel powerplant. Although, not much is known about the diesel engine in the Alto 800, but is sure that Maruti Suzuki India Limted will be plonking the same engine in Celerio. 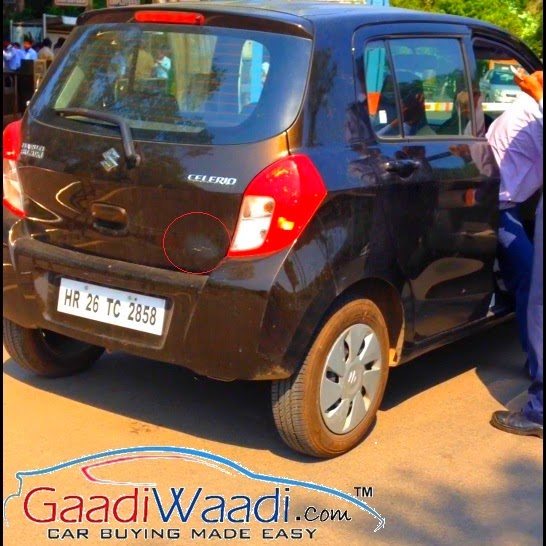 Now, a test mule of the Celerio diesel has been spied outside the Maruti Suzuki plant in Gurgaon. Surprisingly, the test mule sports a white number plate instead of red number plates required for test mules. The rear badges have also been removed. 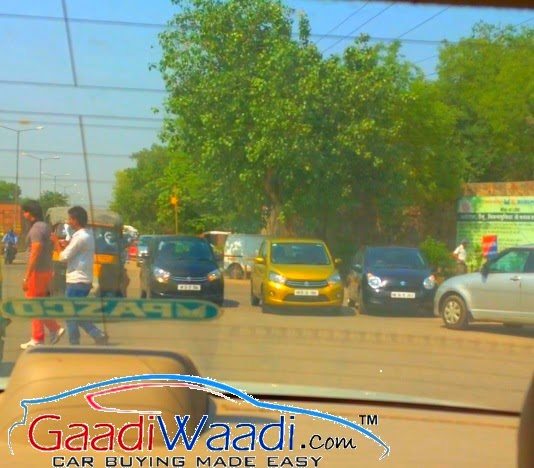 Maruti Suzuki has already launched the Celerio Green CNG and hence this test mule is nothing but the oil burner variant. The Celerio diesel will be powered by an 800 cc diesel motor. This diesel engine is being developed ‘in-house’ by MSIL and will be first launched in the upcoming first commercial vehicle from Maruti which has been codenamed as Y9T. The upcoming 2 pot diesel engine is likely to have a max power of around 35bhp and ARAI rated fuel economy of around 25kmpl, which will make it among the most frugal motors around. 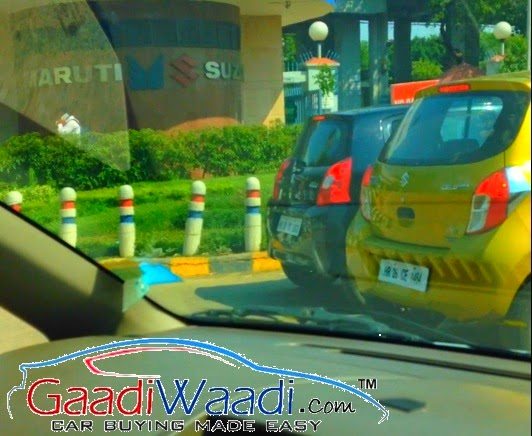 Here is the video in which the diesel clatter of the engine can be heard clearly:

The Maruti Suzuki Celerio diesel is expected to launched in the country sometime next year. The Celerio is the first vehicle in the country to be equipped with the revolutionary AMT.

Stay tuned to Motoroids for more dope on the Maruti Suzuki Celerio diesel India launch and other details.