No, this ain’t no lame attempt at making you laugh! 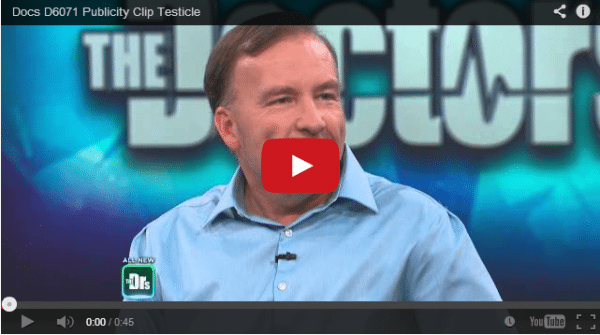 A middle aged man, named Mark Parisi, has apparently stated on national TV that he intends to have one of his testes removed for a sum of $35,000! The earnings will be used by him to buy his dream car- A Nissan 370Z. The Nissan 370Z prices start at $29,900.

It comes across as rather ridiculous that Mr. Parisi is seriously contemplating selling a testicle to be able to afford his dream car. While we do agree that we car nuts often go out of the way to fulfill our car dreams, it is really shocking to see Mr. Parisi willing to part ways with one of his. . .errr. . nuts. . to be able to buy a 370Z.

We wonder what this world is coming to?

What do you have to say about Mr. Mark Parisi’s abnormal decision? Do let us know by commenting below. Also, check out Mr. Parisi talking about his decision in this video here: