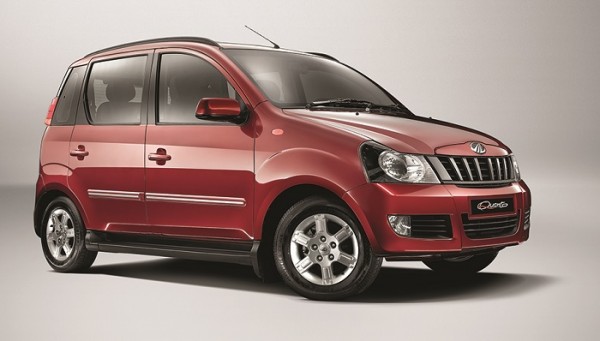 Mahindra & Mahindra has today announced a reduction in prices of its passenger vehicle portfolio ranging from Rs 13,000 to Rs 49,000. The company will also reduce prices of its premium SUV, the Rexton by up to Rs 92,000. The reduction is due to the lower excise duties announced in the Interim Budget and would be effective immediately. 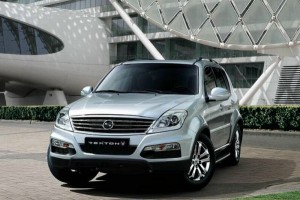 Mahindra’s Korean subsidiary Ssangyong, which is a player in the premium segment in India has reduced the prices of Rexton. The big SUV, which sells with an OTR price tag upwards of Rs 25 Lakh for the AT version, is now cheaper by upto INR 92,000.

The reduction in the prices of the vehicles from the company’s range will be applicable from immediate effect. Like everyone else, the prices have been reduced due to the reduction in excise duties announced in the Interim Budget

Commenting on the price reduction, Pravin Shah, Chief Executive, Automotive Division, Mahindra & Mahindra Ltd. said, “We are delighted at the Interim Budget announcements which have been taken to boost the automotive industry. We are confident that the reduction in prices by Mahindra as well as other auto companies would provide the much needed fillip to the auto industry. The prices of our range of commercial vehicles are also being reduced.”